Commando 3 official trailer has been published on 24 october 2019. It is action thriller film. Here is the trailer of commando 3.

In Commando 3, Vidyut will be seen as Commando Karanveer Singh Dogra and he has teammates Adah Sharma and Angira Dhar. They have to catch Gulshan Devaiah who act as a terrrorist and trying to do civil war in India.

The Director of Commando 3 is Aditya Dutt. Mannan Shaah is the music director , Vipul Amrutlal Shah, and Aashin A Shah are the producer of Commando 3.

In Commando 3 Vidyut as Commando Karanveer Singh Dogra has to catch a terrorist which is played by Gulshan Devaiah. Vidyut has two teammates, Adah Sharma and Angira Dhar.

Vidyut share Commando 3 trailer on his instagram and wrote “Commando 3 Trailer The Indian Commando is finally UNLEASHED! #Commando3Trailer. Releasing on November 29.” in caption 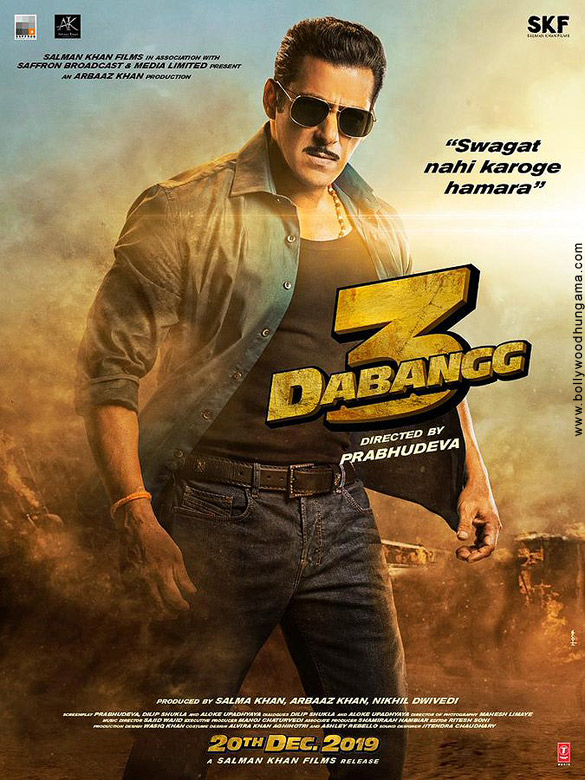