I- 30 was partially submerged by flooding, necessitating water rescues.

Eastern Dallas had overnight rainfall of around 10 inches.

At Dallas-Forth Worth International Airport, hundreds of flights are postponed or cancelled.

Here is the current state of events.

With the majority of the rain falling since late Sunday, Dallas-Fort Worth has officially recorded 10.03 inches of rain so far in August. That is getting close to the 10.15 inches established in 1915, which is the wettest August on record for the Metroplex.

Dallas Fort Worth International Airport is reportedly experiencing a power outage in several areas. It is recommended that passengers contact the airlines to verify the status of their flights and give themselves plenty of time to go to the airport.

According to the flight tracking website FlightAware, there are presently up to 30 minute delays for departures and up to an hour delays for arrivals.

Today’s flight cancellations and delays total more than 200 and close to 1,000 respectively.

At Dallas Love Field, more than 150 flights have also been disrupted.

This morning, Dallas police responded to more than 40 reports about rising water. Residents were advised to plan alternative routes.

(12:58 p.m. ET) Where There Has Been Heavy Rain, Flooding Has Persisted

From north Texas through central and east Texas, Louisiana, southern Arkansas, and Mississippi early this week, the threat of heavy rain is steadily drooping south and eastward.

Over the last 24 hours ending this morning, rain poured in parts of northeast Texas between 4 and 7 inches, while more than 4 inches fell in the area surrounding Shreveport, Louisiana.

From sections of North and East Texas eastward into central Mississippi, the total amount of precipitation through Thursday may exceed 3 inches.

Brittany Taylor only two days ago moved into her apartment in the Dallas area. Currently, her possessions are floating in it.

“I’m going crazy. It’s practically pouring in my flat “Earlier this morning, Taylor expressed her feelings in a moving blog post. “I’ve just gotten up. Should I dial 911 now? How should I proceed?”

The transmission of radar data is being hampered by a significant communications failure, according to a social media statement from the NWS Forth Worth office. “The good news is that NWS meteorologists continue to get all radar data needed to decide whether to issue warnings. Through our backup offices, we are able to communicate and distribute any warnings and product information.”

Other NWS sites are frequently used as backup offices.

More than twenty high water-related calls, including rescues, are being handled by the Fort Worth Fire Department.

Jeff Lindner, a meteorologist for Harris County, said that 13.94 inches of rain fell at White Rock Creek and Lawnview on the city’s east side in less than 12 hours.

2 to 6 inches additional rain are expected to fall in the DFW metroplex, according to the National Weather Service in Fort Worth.

Tweeted the organisation: “Flash flooding that is dangerous or life-threatening is anticipated until 1 pm. Drive cautiously on any flooded roads!”

(10:55 a.m. ET) Hundreds Of Flights Are Postponed Or Cancelled According to airline tracker FlightAware, there are arrival and departure delays of up to 30 minutes at DFW Dallas-Forth Worth International Airport, and the delays are projected to become worse.

Up to at least 11:15 a.m. ET, arriving planes are being detained at their place of origin.

There have been at least 550 delays and more than 130 cancellations of flights.

A system of flashers called the Dallas City Flooded Roadway System warns vehicles of potential flooding on the highways. 44 city streets presently have flashing lights. These regions should be avoided by drivers.

Here, you may examine the condition of the city’s roadways.

The National Oceanic Atmospheric Administration reports that this year’s floods have already claimed at least 73 lives nationwide. Of those, 46 occurred in July.

The majority of the United States experiences the greatest flash floods throughout the summer due to slower-moving weather patterns, an abundance of warm, humid air, and sporadic tropical storms and hurricanes.

When flash flooding is currently occurring or is anticipated to do so based on rainfall rates and radar patterns, local National Weather Service offices issue flash flood warnings.

Avoid flooded areas regardless of whether a warning is active at the time.

The most crucial rule is to never, ever try to drive across a section of flooded road or past signs warning that a route is blocked due to flooding in the area.

According to NOAA statistics, one of the places where flood deaths occur most frequently is in vehicles.

To learn more about being safe during flash floods, click here.

Fort Worth Receives Dozens of Emergency Calls at 10:22 a.m. ET

According to a tweet from the organisation, between 10 p.m. yesterday and 5 a.m. today, Fort Worth police responded to 53 water-related situations.

The National Weather Service warns that flash flooding remains a possibility for the ensuing several hours as a line of intense rain develops from Jacksboro through Dallas-Fort Worth to the Canton region.

The National Weather Service reports that this is the Metroplex’s fifth-heaviest 24-hour rainfall on record in at least 122 years.

More rain fell in these 24 hours than it does on average in July, August, and September put together (6.98 inches).

According to a Dallas homeowner, their home is under at least 2 feet of water.

Flooding was brought by by thunderstorms that moved slowly but produced heavy rainfall along a stalled frontal boundary. An region that had been experiencing extreme to exceptional drought prior to the weekend was overrun by the torrential rain.

Between Sunday afternoon and 4 a.m. CDT on Monday, Dallas-Fort Worth International Airport received 6.65 inches of rain. The 10.32 inch rainfall deficit it had going into the weekend was significantly reduced by that. 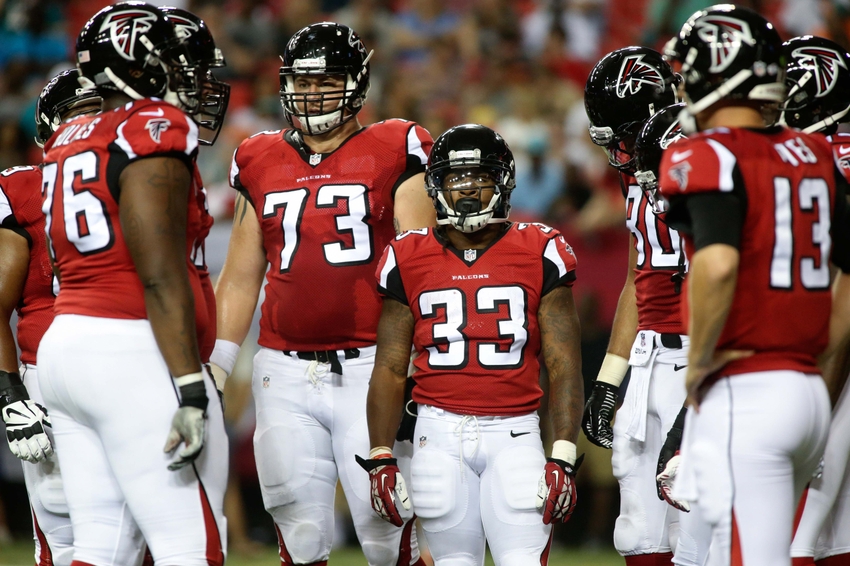 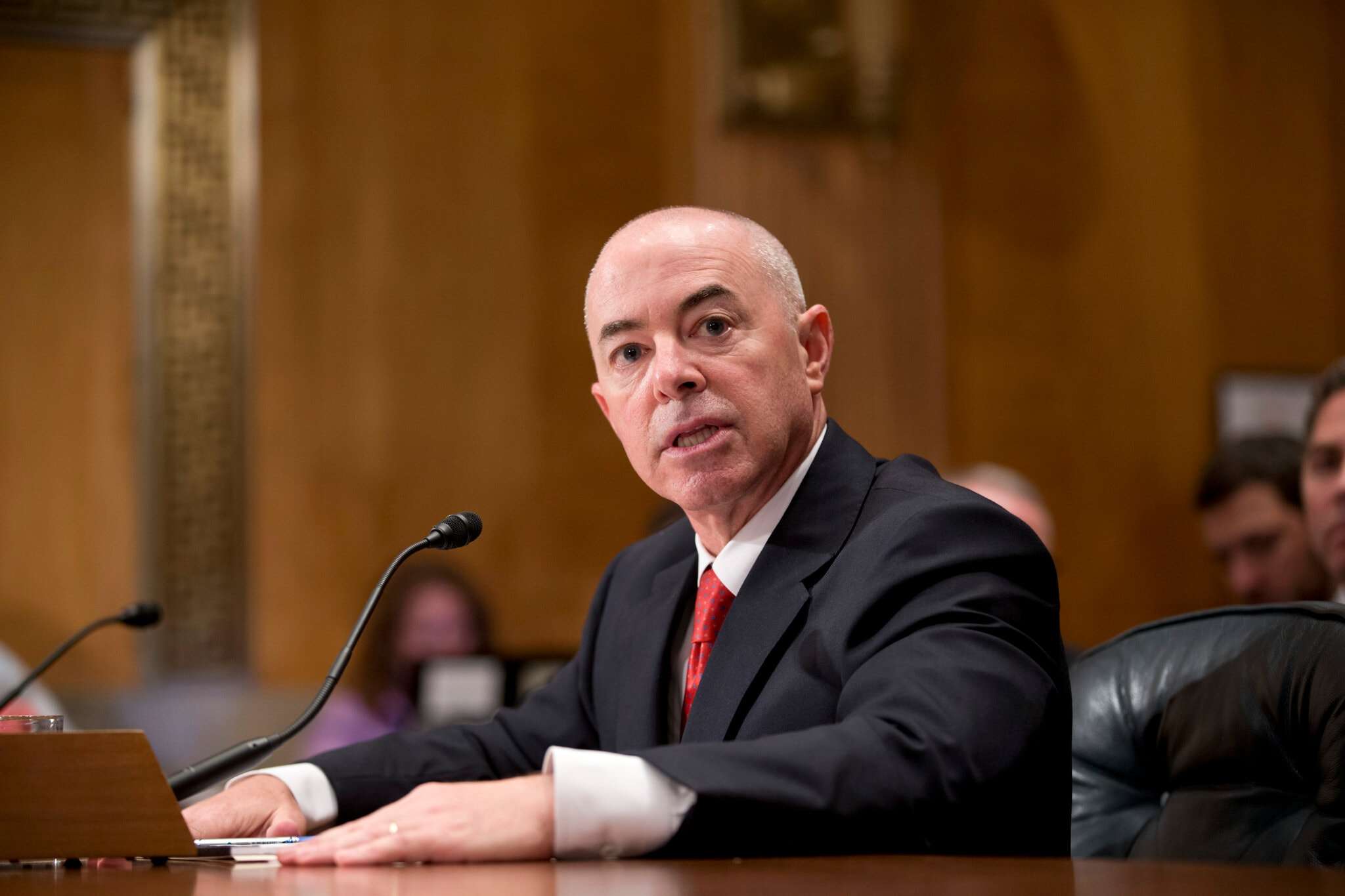 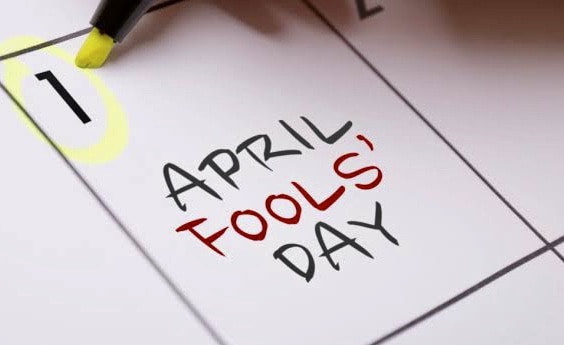