Feel Good is a British Comedy Drama web series which is created by Mae Martin and Joe Hampson.

Feel Good is a web series about two girls, Mae and George. Mae is a stand-up comedian while George starting visiting to show Mae stand-up comedy. Mae started to notice George and then suddenly George asked Mae out.

On their first date, George asked Mae to kiss her and the new love story begins. Slowly slowly they both came to know about each other.

Mae is a drug addict and she has also gone jail for that while George is a gentle lady who don’t want to share that she is in a relationship with a girl.

They both had some fights but somehow they short out their problems and be together. They both feel good when they both got fully opened to each other.

Feel Good will be having 6 number of episodes which will all be releasing together on March 18, 2020. 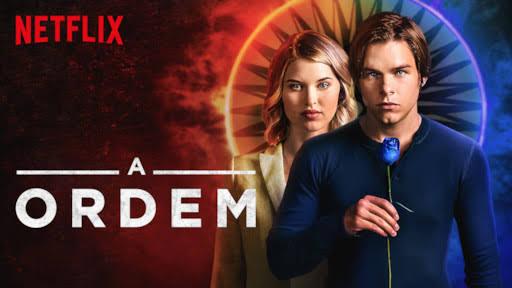 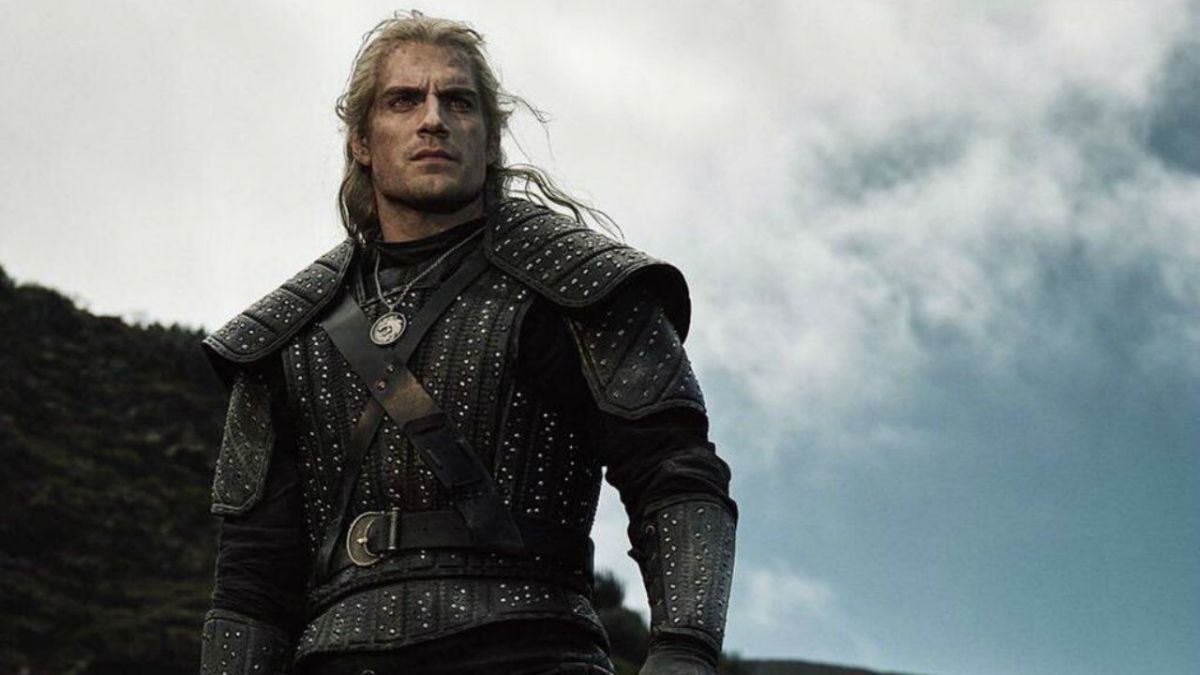