Ginny Weds Sunny is a n upcoming Bollywood 2020 Hindi romantic comedy film which is going to release on NETFLIX. In this movie, Yami Gautam and Vikrant Massey are the main characters playing the role of Ginny and Sunny in the movie respectively. The movie has been directed by Puneet Khanna and it is produced by Vinod Bachchan.

The whole movie has been shot in Delhi, Noida, Ghaziabad and Manali. At last, In November 2019, the film was wrapped. The movie release date was scheduled due to the COVID-19 pandemic.

Yami Gautam and Vikrant Massey are the main cast of the movie which are Sunny and Ginny respectively. Furthermore, The movie is directed by Puneet Khanna and produced by Vinod Bachchan under Soundrya Production. The story was written by Navjot Gulati while Sumit Arora wrote the dialogues and Sony Music India are the official music partner.

Moreover, The filming of this movie was got started on 20 September 2019 in Delhi. The whole movie was shot in Delhi, Noida, Ghaziabad and Manali. At Last, the movie shot got ended in Raj Nagar Sector 5 Ghaziabad in November 2019.

Due to COVID 19 pandemic, The release date of Ginny weds Sunny got scheduled and now it will release on 9 October 2020 on Netflix. 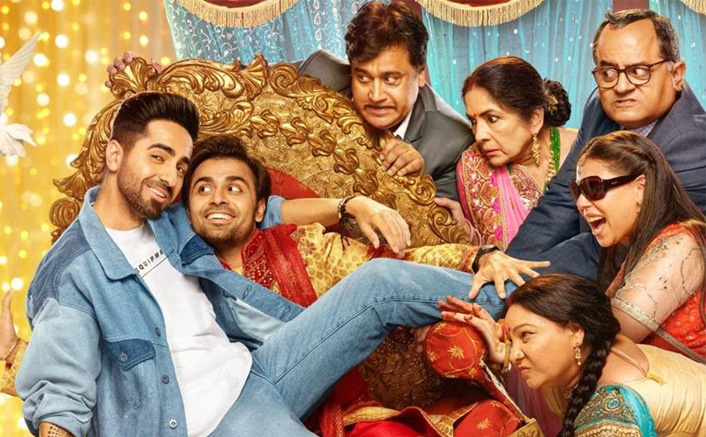 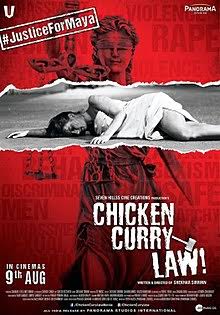 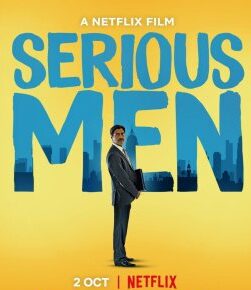