Kinna Sona song of Marjaavaan movie has been launched on You Tube on T-series channel on November 6, 2019. Watch Official video and lyrics of Marjaavaan here.

The singer of Kinna Sona song of Marjaavaan movie are Jubin Nautiyal and Dhvani Bhanushali. The Music is given by Meet Brothers.

He was awareded for Zindagi kuch toh bata song from Bajrangi Bhaijaan at 8th Mirchi Music Awards. He is active from 2014.

Her famous song by which she is mostly known is Dilbar from Satyameva Jayate movie. Her first song with which she started her career is “Ishtehaar” from the movie Welcome to New York. 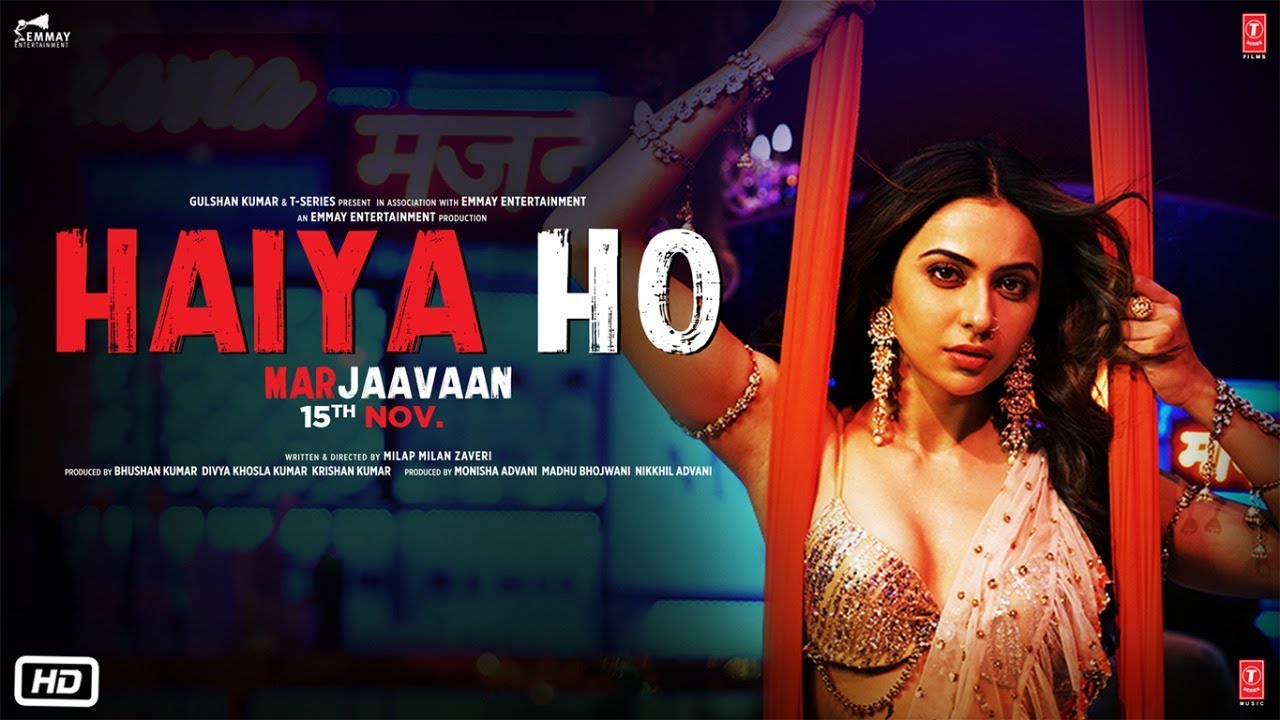