Skip to content
Home Uncategorized On October 21, Pokémon Ultimate Journeys will be streaming on Netflix.

The 25th season of the Pokémon anime, Pokémon Ultimate Journeys: The Series, will debut on Netflix on October 21. This information was made public by Netflix on Wednesday.

In November 2019, two days after the Pokémon Sword and Pokémon Shield video games went on sale internationally, Pokémon Journeys: The Series made its Japanese television debut on TV Tokyo and its affiliates under the title Pocket Monster. Under that title, the series has not stopped airing in Japan.

Pokémon Journeys: The Series had its American Netflix premiere with the first 12 episodes in June 2020, and fresh episodes were uploaded on a quarterly basis after that. In May 2020, Teletoon, a Canadian television network, will also air the anime’s world debut.

A four-episode special of the Pokémon Master Journeys: The Series anime, titled Pokémon: The Arceus Chronicles (Pocket Monster: Kami to Yobareshi Arceus), will debut on Netflix on Friday in all regions outside of Asia. At the Pokémon World Championships on August 19 in London, the special made its premiere earlier that day. 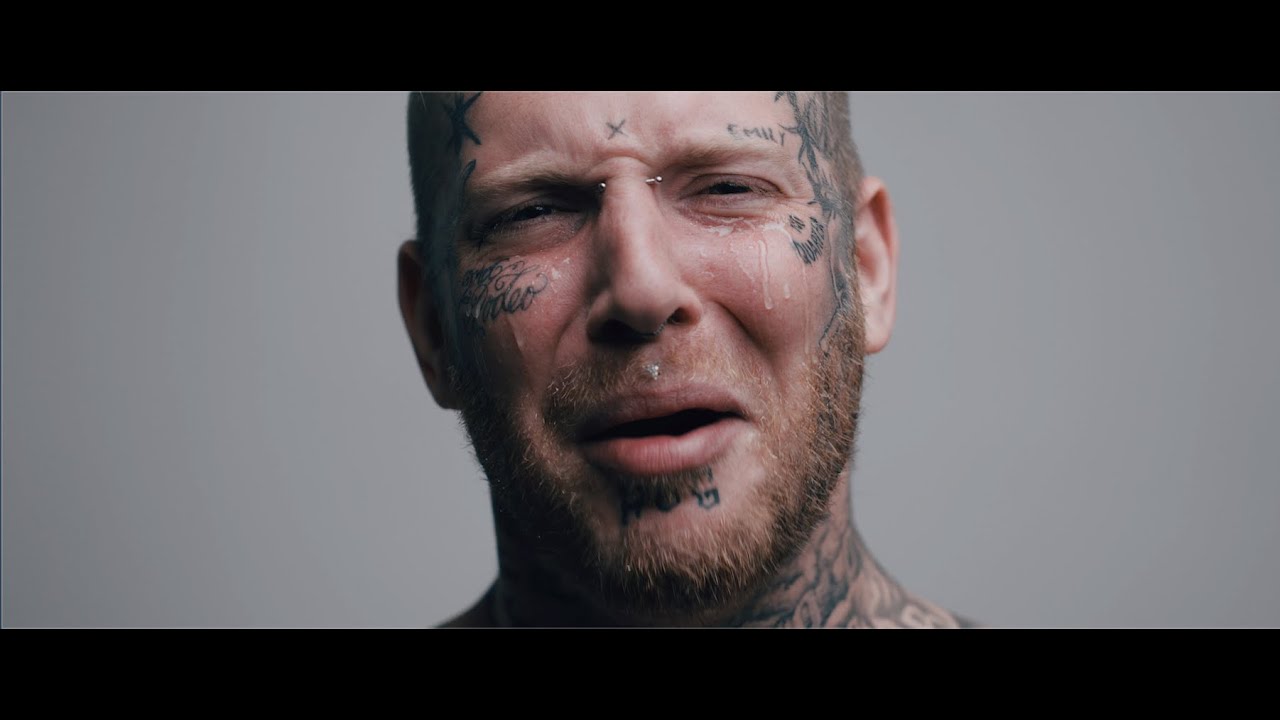