After lots of leaked news of Pixal 4, Finally, Google has unveiled their latest Pixel 4 with a new face unlock feature, a high refresh rate screen, a faster google assistant and many more features. Pixel is synonymous with photography, so here Pixel 4 VS iPhone 11

Comparison Result of Pixel 4 VS IPhone 11

Both have the best camera in the market, but if we have to choose one, then Pixel 4 took the trophy. iPhone also has the best camera. It’s a tough competition. 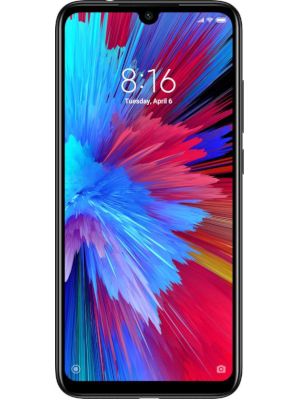 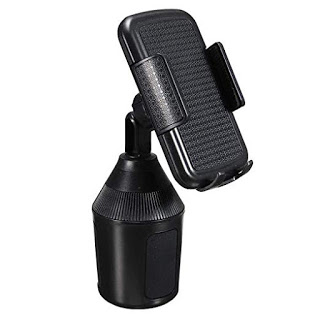 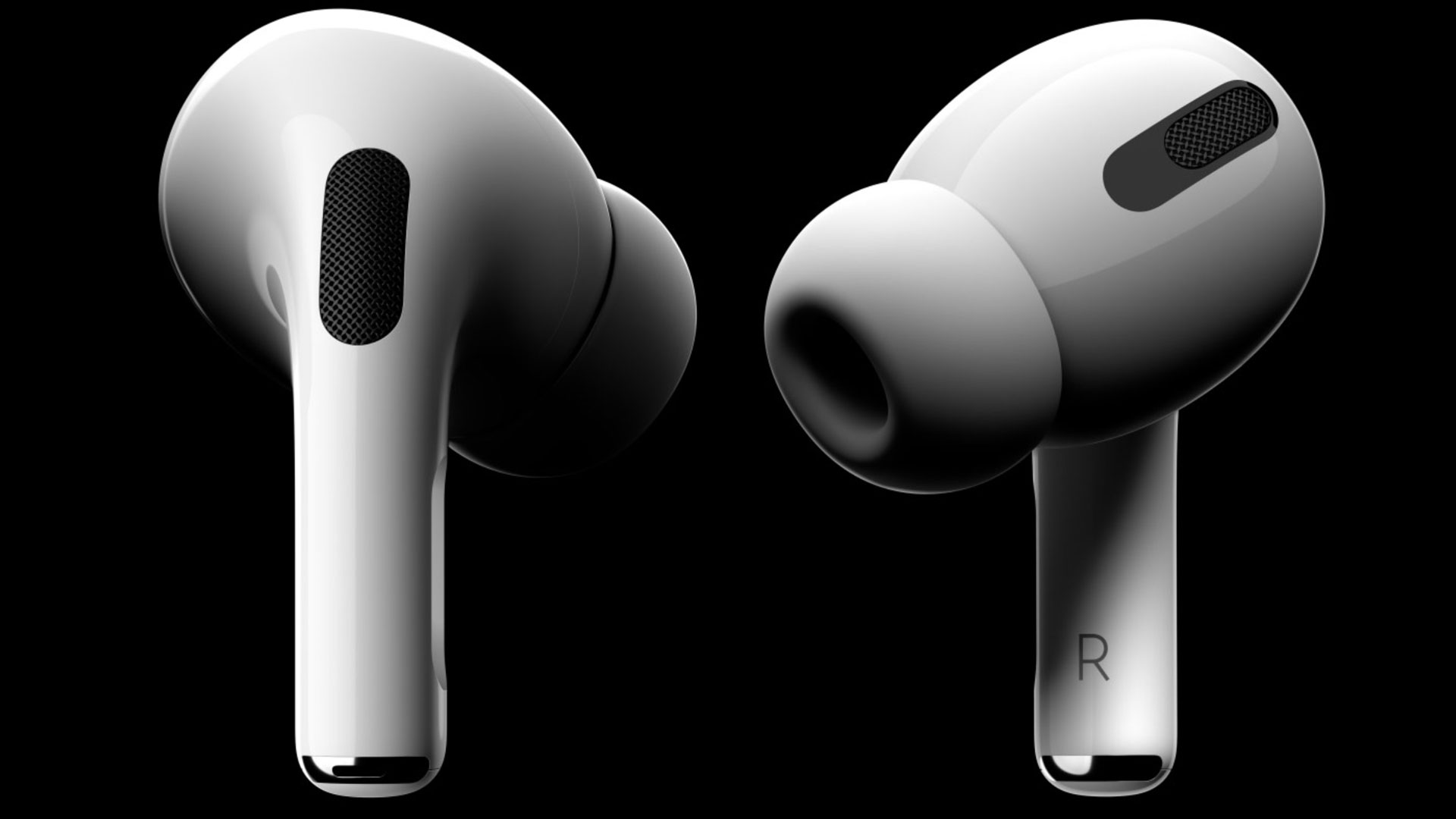