Skip to content
Home Uncategorized Suzume, an animated movie from Makoto Shinkai, will get a 12-minute preview on October 28.

On Saturday, Makoto Shinkai announced on Twitter that Suzume (Suzume no Tojimari, or literally Suzume’s Door-Locking), his first new movie in three years, has finished filming. On October 28, the first 12 minutes of the movie will show in Japan on NTV with Shinkai’s your name.

On November 11, the movie will premiere in Japan.

Suzume, a 17-year-old from Kyushu, finds a solitary worn door standing erect in the middle of ruins as though it was insulated from whatever disaster hit at the beginning of her voyage when she meets a young guy who says, “I’m looking for a door.” Suzume attempts to turn the knob while appearing captivated by its strength.

The stars
The sunset
The morning sky

Suzume Iwato, who is voiced by actress Nanoka Hara, is the movie’s protagonist. This is Hara’s first voice-acting job in an anime, and she auditioned against over 1,700 other candidates for the part. Hokuto Matsumura, a member of SixTONES, who played Tru in the live-action Liar Liar film and Shizuka Doumeki in the live-action xxxHOLiC film, makes his voice acting debut in the movie as Sta Munakata, a young guy who travels with Suzume as the “Door-Closing Master.”

The movie’s director and screenwriter is Shinkai (your name., Weathering With You). The original narrative is also ascribed to him. Designing the characters is Masayoshi Tanaka (Your Name, Weathering With You). The animation is directed by Kenichi Tsuchiya (your name, Garden of Words). Art director Takumi Tanji (Children Who Chase Lost Voices) is responsible. The film is being made by CoMix Wave Films and Story Inc. Distributing the movie is TOHO. The film will have a score by RADWIMPS. RADWIMPS and Shinkai previously worked together on the anime flicks your name and Weathering With You. In addition to RADWIMPS, Seattle-based Hollywood film composer Kazuma Jinnouchi (Ghost in the Shell: SAC 2045, RWBY: Ice Queendom) will provide the soundtrack for the movie. The theme song “Suzume,” which had been featured in an earlier teaser, is performed by TikTok artist Toaka.

A novelization of the movie was also written by Shinkai and released on August 24. On October 25, Denki Amashima will debut the movie’s manga adaptation in Kodansha’s Monthly Afternoon magazine. 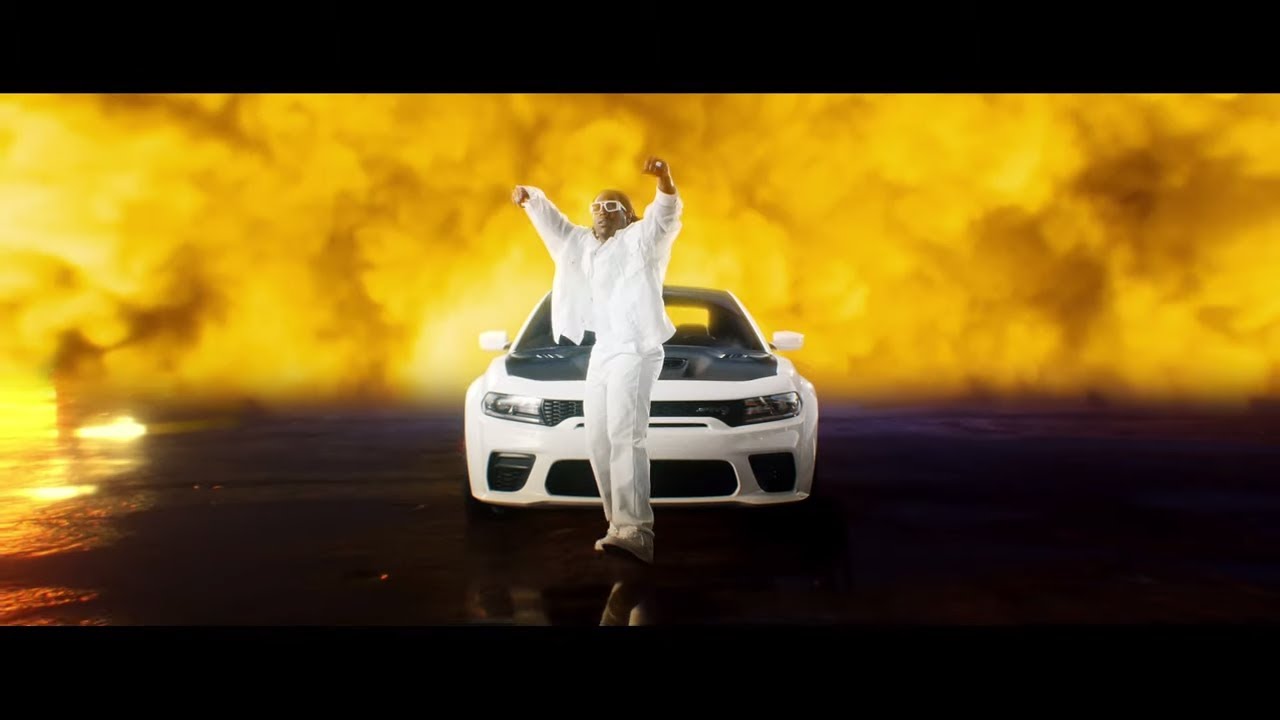