Skip to content
Home Uncategorized The cast of The Legend of Heroes: Sen no Kiseki Northern War anime is revealed in the first promo video.

The anime was was scheduled to broadcast in 2022 when it was first announced by Nihon Falcom in March 2021. (although the above visual just lists a general 2023 debut).

The anime, named The Legend of Heroes: Sen no Kiseki Northern War, is directed by Hidekazu Sato (Aquarion Logos, Basquash!, The Slayers Next).

Designing the characters is Mina sawa (The Strongest Sage With the Weakest Crest).

The creator of the original characters is listed as Shoji Hara (PriPara).

Along with Hideki Ryga, Mao Emura is in charge of series creation and plot verification for animated films.

The anime was first advertised as a collaborative effort between the content fund SYOU, the Taiwanese gaming developer UserJoy (who also developed the anime), Funimation, and NADA, the planning and production business for animation.

Rean Schwarzer’s narrative was told in the Erebonian Empire’s military college in the original game series, but the anime will be based on the games and focus on the western region of the Zemurian continent. 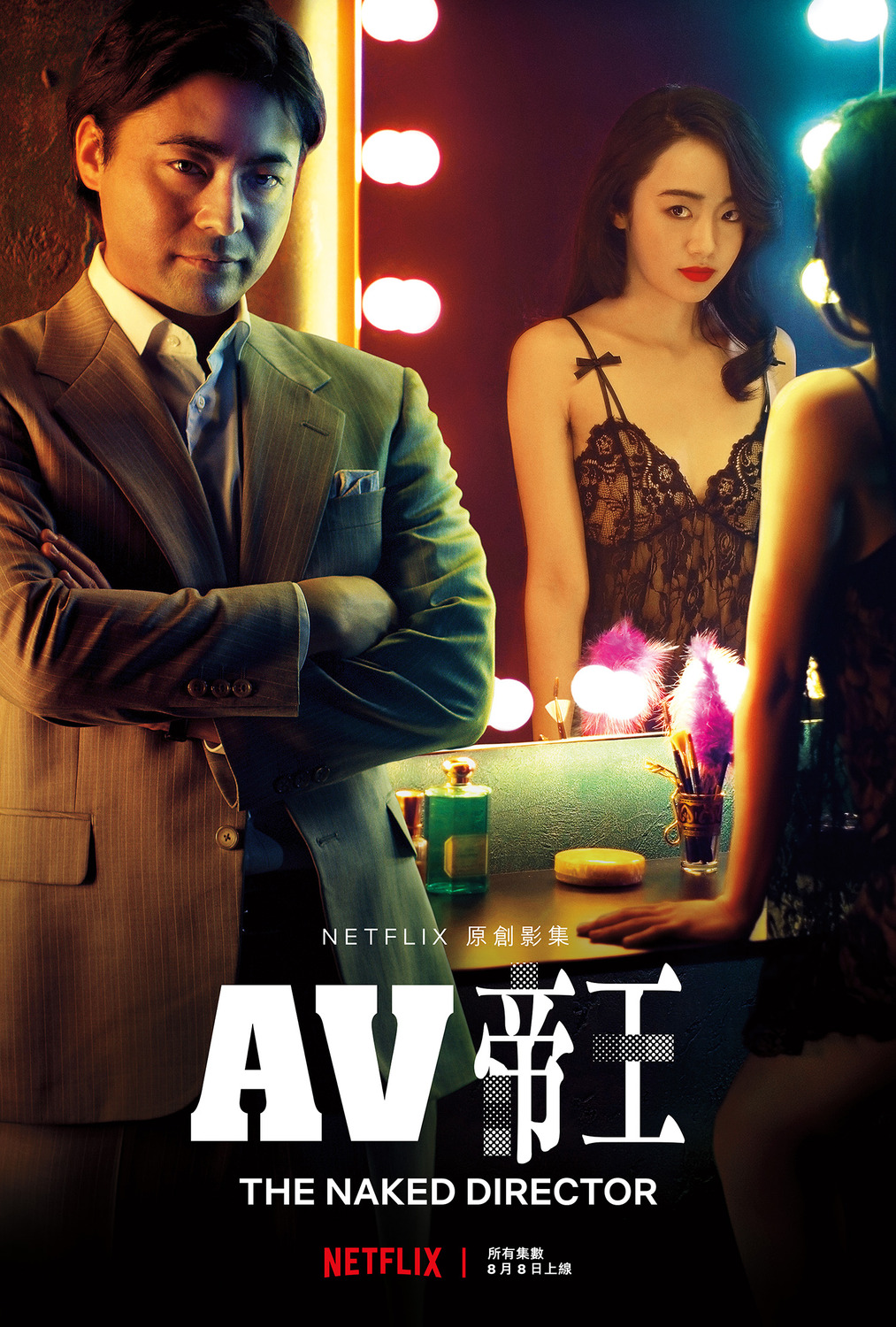