I must admit, I’m not sure what to say about this anime because, with the possible exception of one or two talks and a change in setting, this episode is set up in practically every way. In my opinion, it irritates and surprises me that the claim that the landlady knew everything about the entire issue was entirely ignored in this case. Although the flat has been renovated, she still doesn’t seem to be there, and the crew still needs to find employment because McRonald’s is still closed. So now we’re left with what feels like a complete repetition of the setup that we got just a few episodes ago: convenient situation presents itself where the gang is able to go to a remote location for them to get some work done only to be followed by Emi and Suzuno because they can’t trust the devils, and then the episode ends with some supernatural implications. Even though I feel like I just summarised everything, I’ll wait my opinions on the ominous foreshadowing and build up for next week because depending on how that’s handled, I might need to call bullshit. Instead, I’ll attempt to extract as much curiosity as I can from this episode.

Since Chiho is sort of becoming into a particular favourite of mine this season, it’s wonderful to see a little bit more of her family. Again, she has no actual link to the fantasy world or any special abilities, but she does have a kind heart, a surprising lot of patience, and she appears to truly want everyone to get along. I enjoyed the part where she and Maou were simply strolling outside as she made reference to wanting to give everyone her absolute best. Even though there are some problems that I don’t think the stories will ever really address, like the fact that Chiho is well aware of the fact that Maou has technically done some pretty terrible things and at least indirectly caused the deaths of a lot of people, their relationship still feels endearing and genuine. The fact that Emi felt uneasy about demons working on a farm after they were responsible for ruining the farmland she grew up on is also mentioned here as one of the reasons she followed them.

It almost seems as like Emi is trying to persuade herself that she is still this seasoned warrior who will slay Maou at a moment’s notice, simply that other things keep getting in the way of their chat while they care to the plants. But perhaps some of that fury will subside if he has the ability to feel regret for his acts while he waits. She continues to insist that she would murder him regardless of the circumstances, and to be quite honest, I don’t believe the programme has done a good job of explaining why Maou doesn’t deserve that at all. To be more precise, the issue with satirising the programme in this way while also dipping into serious topics is that it occasionally makes me question exactly where Maou’s character journey is going to go. Given his background and experiences, I believe he has the ability to feel regret for his conduct, and in some instances, I believe he actually does. I wonder whether the programme will at all touch that in these next few episodes because there are certain deeds that, barring really unusual circumstances, you truly can’t walk away from. However, given the pace of the programme, this is likely the final arc of the season, so it’s unclear what kind of payoffs we may expect before the season is up. 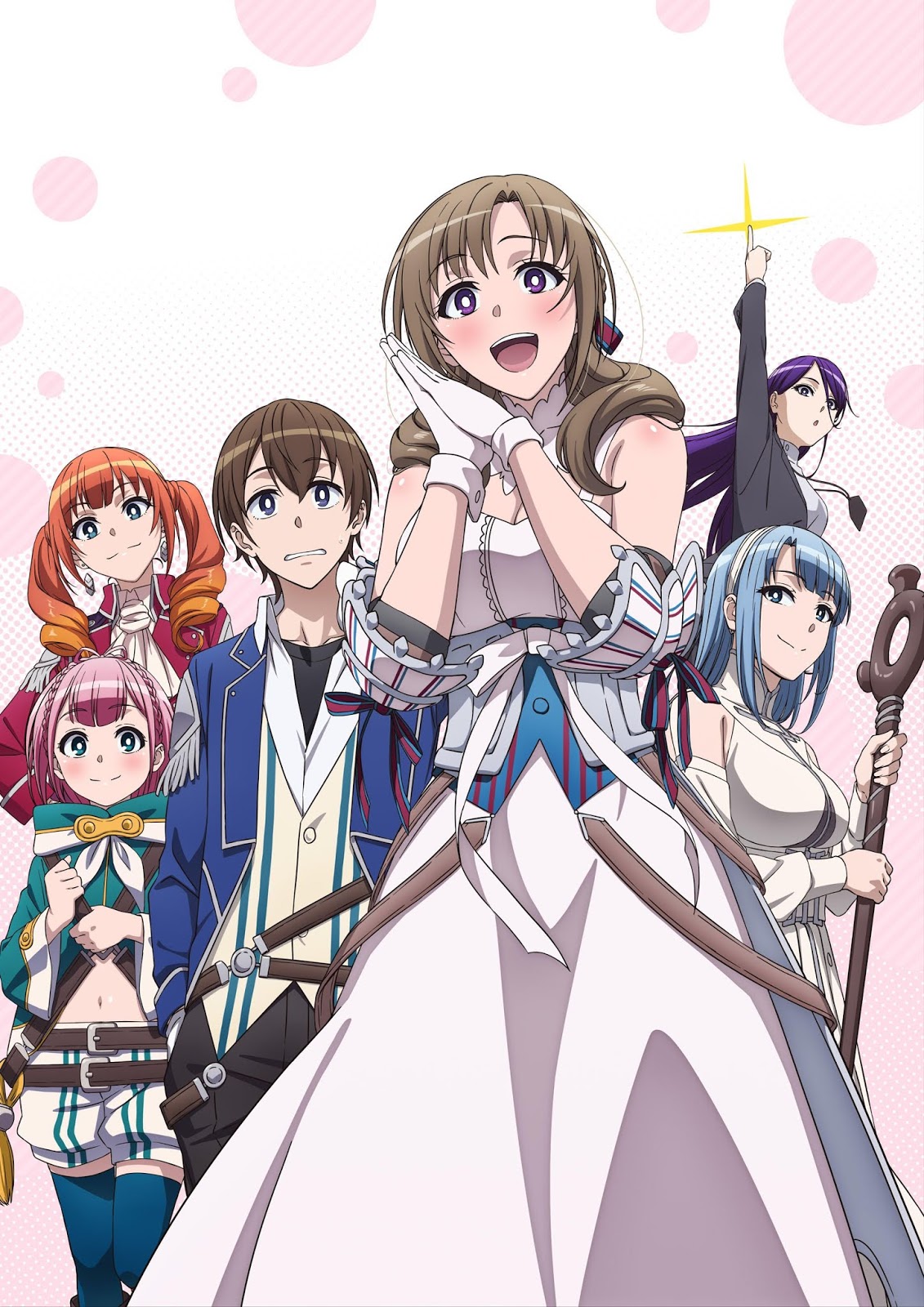 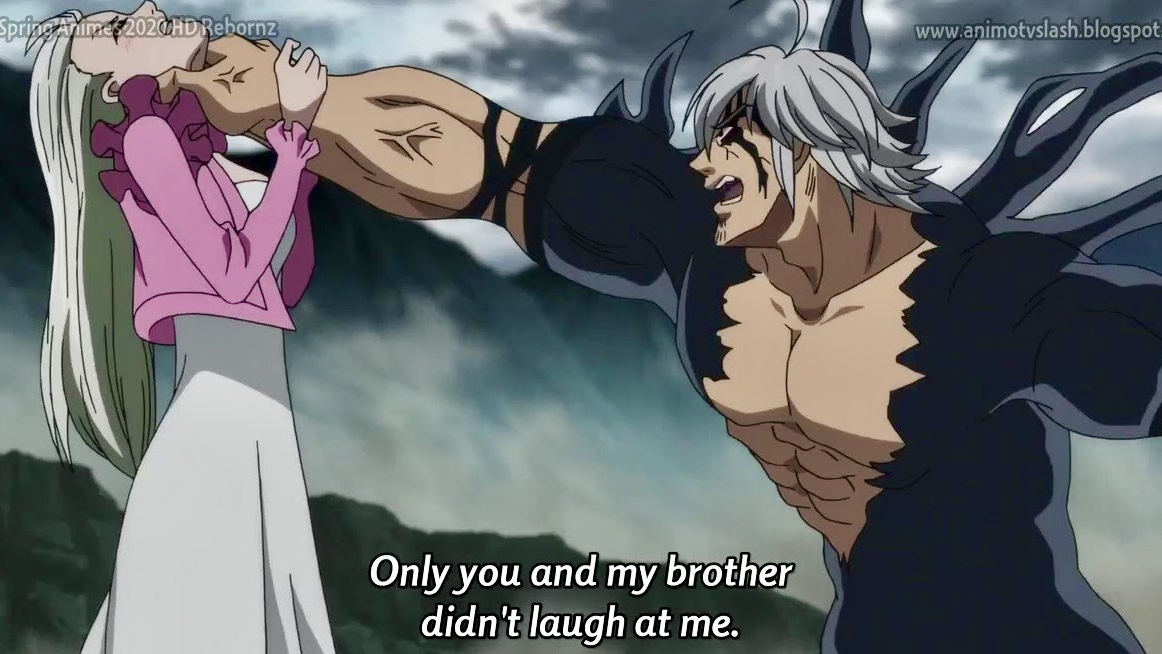