Additionally, Kotatsu Neko’s character design was shown in the anime:

The anime’s first episode will air on October 13 and it will continue uninterrupted for two cours (quarters of a year). The entire run of the anime will adapt a few manga stories and run for four courses, or a full year, but not in succession. To commemorate the 100th birthday of the publisher of the manga, Shogakukan, the animation will run in the Noitamina programming block on Fuji TV and other stations.

In the spring of 2019, Viz Media started issuing fresh translations of the manga in 2-in-1 omnibus versions. According to Viz, the series is:

In this huge trim size version, which has all new translations and fresh cover art, revisit the renowned romantic comedy about a misfortunate human guy who meets a lovely space alien princess. Ataru Moroboshi is picked to play tag with an extraterrestrial princess called Lum who invades the earth in her UFO, and this sets off a series of uncanny experiences with women for him. The planet will be overrun by aliens if Ataru doesn’t touch Lum’s horns in 10 days! As it turns out, the game of tag is just the start of Ataru’s problems; he keeps having weird meetings with supernatural creatures like the lovely snow spirit Oyuki and the seductive crow goblin Princess Kurama!

From 1978 until 1987, the manga serial appeared in Weekly Shonen Sunday, a publication of Shogakukan.

Part of the series was originally published in English by Viz Media in the 1990s under the names Lum and The Return of Lum.

The manga served as the basis for several anime projects, including an original video animation (OVA) series that debuted in 1981 and continued until 1986. Except for the Urusei Yatsura: Beautiful Dreamer movie, which Central Park Media distributed, the majority of the preceding anime were released on home video by AnimEigo. Discotek Media has started reissuing the films since the licensing for these businesses expired. 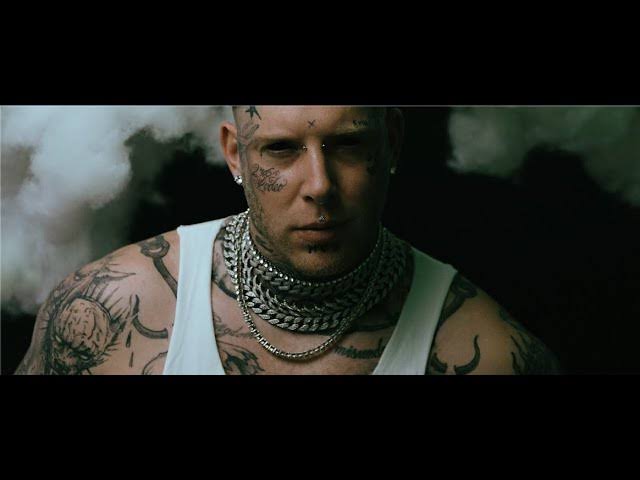