Like PUBG, CALL OF DUTY, CLASH OF CLAN and more mobile games are the top trending games as we all know. But a new game, SLAP KINGS are on trending in ANDROID as well as IOS.

SLAP KINGS is developed by LION STUDIOS. From the name, it can be easily assume that this game is all about slapping. In this game you have to aim to become the ” WORLD’S BEST SLAPPER”.

Its not that simple as it seems in video. In this game you both got chances one by one and you have to slap each other with the most power. The person who slap the other with maximum force will win the game.

Every player has 100 points health. With each slap their power got reduced. At the end of the game, watch videos to get more coins.

There will be videos popping in between the games. If you watch that video you will get a boast which will double the hitting power.

The size of game is of 102 MB on Google Play Store.

On the opponent head, there will be a power meter which shows the power with which you are going to hit the slap.

To slap hard, you need to match the timing of meter so that at the highest power you can hit the slap on opponent and win the match.

Along with this meter, there are some additional features like POWER BOOSTS. This features will be available for the limited time.

This feature helps to hit the opponent with more power, so use the POWER BOOSTS carefully.

Same as power boots, there is a another feature called MEGA SLAP which will increase the power of slap alot.

However, you can protect yourself from the slap with the help of a HELMETS which will decrease the damage on you after a slap. 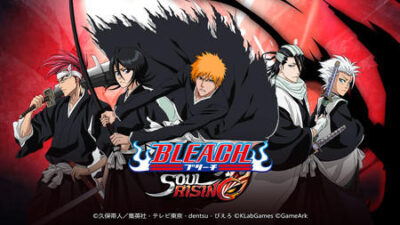 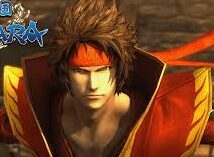