Ip man discover that he has throat cancer because of smoking. His Wife is already dead, so he only has one son who lives in San Francisco, so he moved to San Francisco and applied for a teacher job in his son school.

Ip man accepted the challenge that defeated the opponent. One by one, more powerful foreigners challenged the Ip man and he defeated all of them.

Ip man told his son that he is going to die soon because he is having cancer. After knowing this, His son agree to talk to him.

At the age of 79, in 1972 Ip man died because of cancer. His student, Bruce Lee pays respect to him at his funeral. 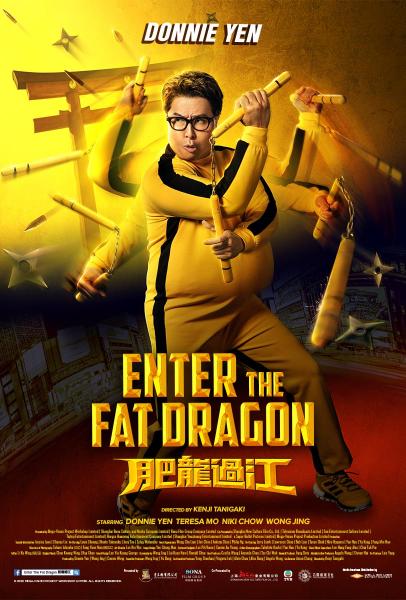