Users may listen to all of the franchise’s previous songs in the most recent game. The four groups from the franchise—Aqours, Nijigasaki High School Idol Club, and Liella!—will appear in its narrative. The themes of the clothes on the cards in the game are up for fan voting. 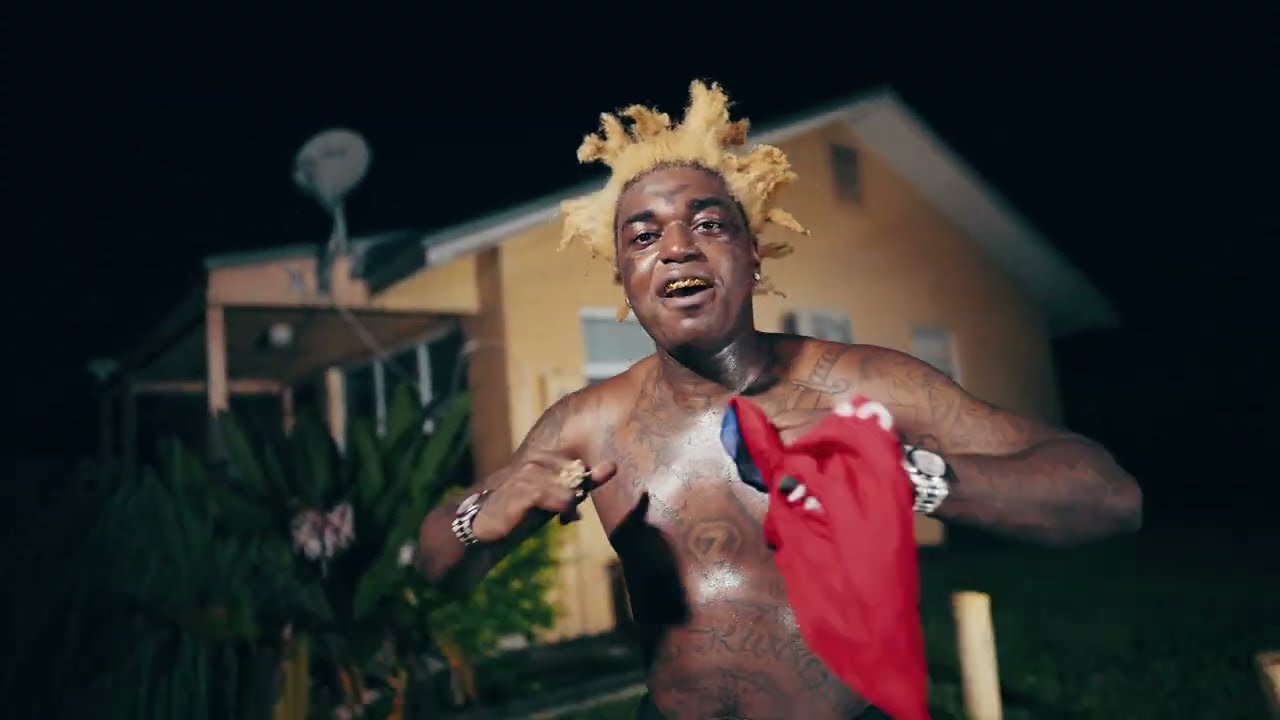 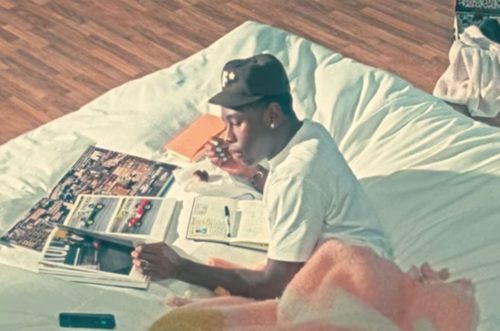