Skip to content
Home Uncategorized New Trailer for The Seven Deadly Sins: Grudge of Edinburgh, Part I of the Motion Picture.

The film’s main image was also made public via Netflix.

In December, the Netflix anime movie will make its premiere.

As Meliodas, Yuuki Kaji will return to the main series. Tristan, the son of Meliodas, will be voiced by Mikako Komatsu as a kid and by Ayumu Murase as a teenager. In addition to the aforementioned actors, Sora Amamiya as Elizabeth, Jun Fukuyama as King, Aoi Yki as Diane, Tatsuhisa Suzuki as Ban, and Yuuhei Takagi as Gowther are also returning.

Tristan Meliodas, the son of Meliodas, will be the focus of a brand-new original tale created by manga creator Nakaba Suzuki for the project.

The anime is being directed by Noriyuki Abe, who also serves as the supervising director.

The project’s storyline is written by Rintarou Ikeda, while the animation is done by Alfred Imageworks and Marvy Jack.

The soundtrack is being written by Kohta Yamamoto and Hiroyuki Sawano.

Beginning in Kodansha’s Weekly Shnen Magazine in 2012 and concluding in March 2020, Nakaba Suzuki’s The Seven Deadly Sins manga was published. The manga’s 41st and final volume was released by Kodansha in May of that year. The manga is being printed and published in English digitally by Kodansha USA Publishing. As new chapters were released in Japan, Crunchyroll immediately uploaded them.

In January 2021, TV Tokyo in Japan debuted the newest installment of the franchise, The Seven Deadly Sins: Dragon’s Judgement (Nanatsu no Taizai: Fundo no Shinpan).

In January 2021, Suzuki debuted a follow-up manga titled The Seven Deadly Sins: Four Knights of the Apocalypse (Mokushiroku no Yon-kishi) in Weekly Shnen Magazine. In addition to releasing physical copies of the manga, Kodansha USA Publishing is simultaneously publishing the manga in English online. 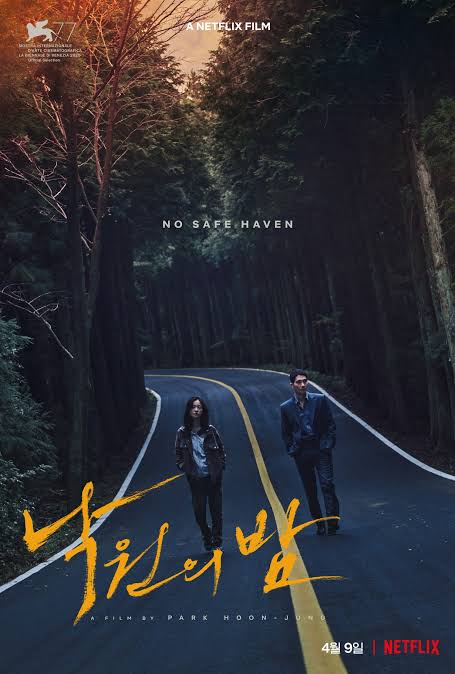 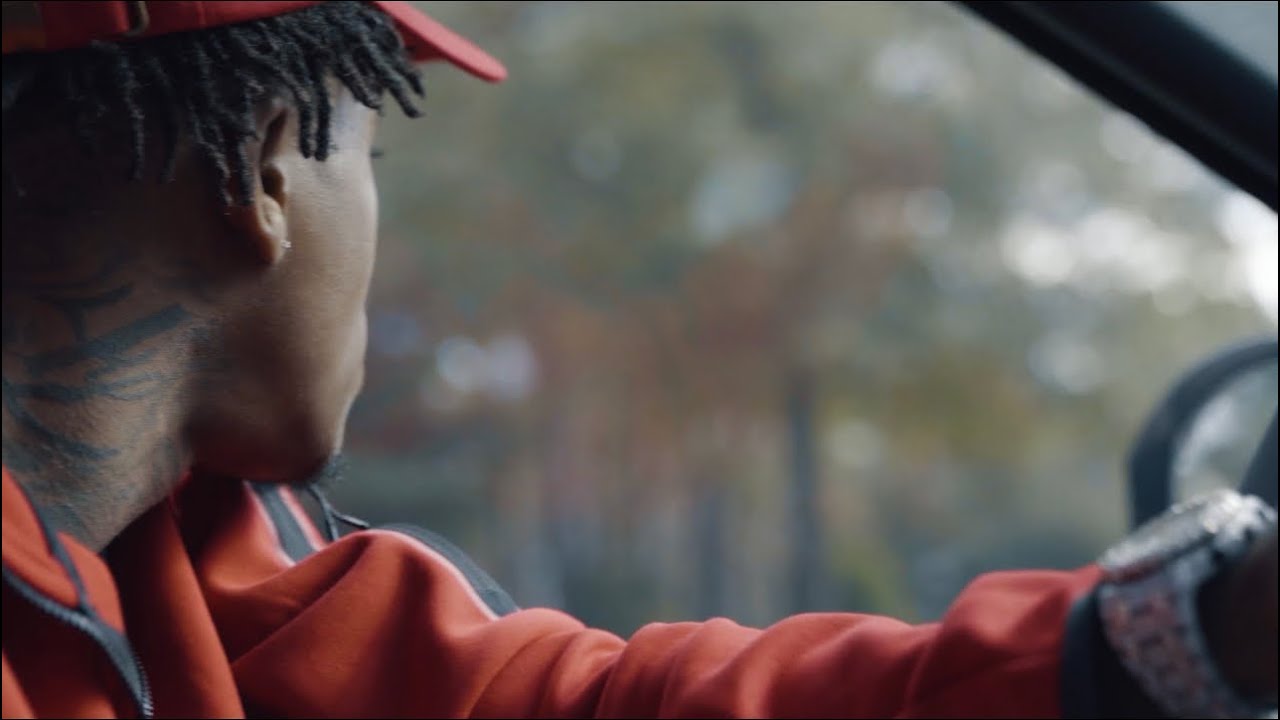