Watch Badnaam Gali Official trailer, Release date, Cast, plot and more. Badnaam Gali is a India web series. This series is about a surrogate mother who is . Badnaam Gali was released on Mother’s day.

Badnaam Gali is a Indian Hindi web series which is released in 2019 on ZEES5. This series is about a surrogate mother ( a woman who bear a child of another couple). Badnaam Gali is full of comedy series.

Divyendu Sharma who is playing role as a Randeep Singh. He was frustrated from his parents because they keep on complaining whatever he do. So he moved out from his parent house and went to his Aunty. In his Grandmother neighbor, there is a beautiful lady, Patralekha Paul who is playing role as a Nayonika. Nayonika image in all over his colony is bad. Lots of different man came to her and gave her lots of money which bring doubt to all peoples mind that maybe she is in a wrong business.

Randeep Singh Sodhi was already warned by his Aunty for Nayonkia. But somehow they both met and Nayonika got interested in him. At first Randeep Singh tried to ignore her. But after some time when they met again and again, Randeep came to know many things about Nayonika.

Nayonika told him all the reason why she was having lots of man as a guest to give her money. She also told him that she is a surrogate mother and why she agree to became a surrogate mother. Randeep understand Nayonika Problem and they both fall in love.

All the Neighbor came to know the real reason why she became surrogate mother. They all were ashamed on their actions. At last, Nayonika gave birth to a child. Randeep and his family stand by her side till last. 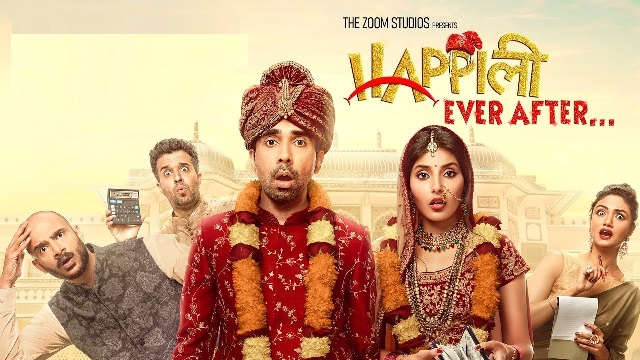 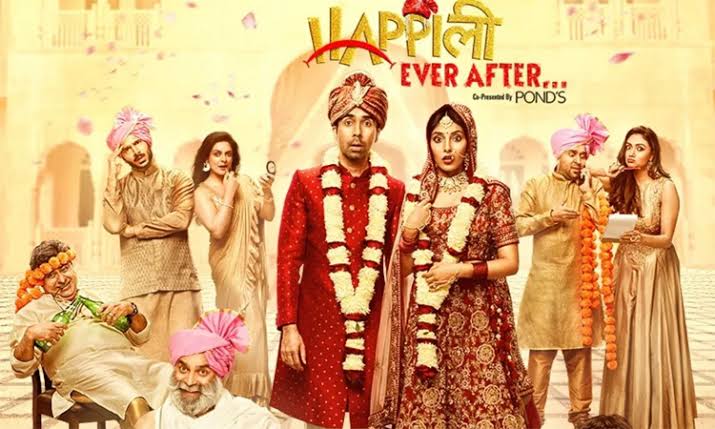