On Tuesday, Primo TV official Instagram account that they are airing the Beyblade : Metal Fusion anime. This anime will be in English Dub. Check the TV guide website who have channel to see when the show will be aired in your region. 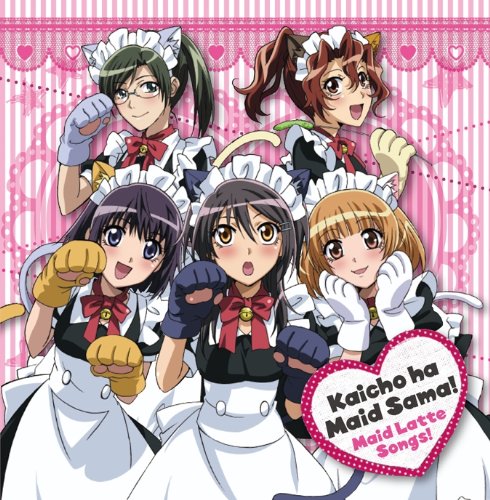 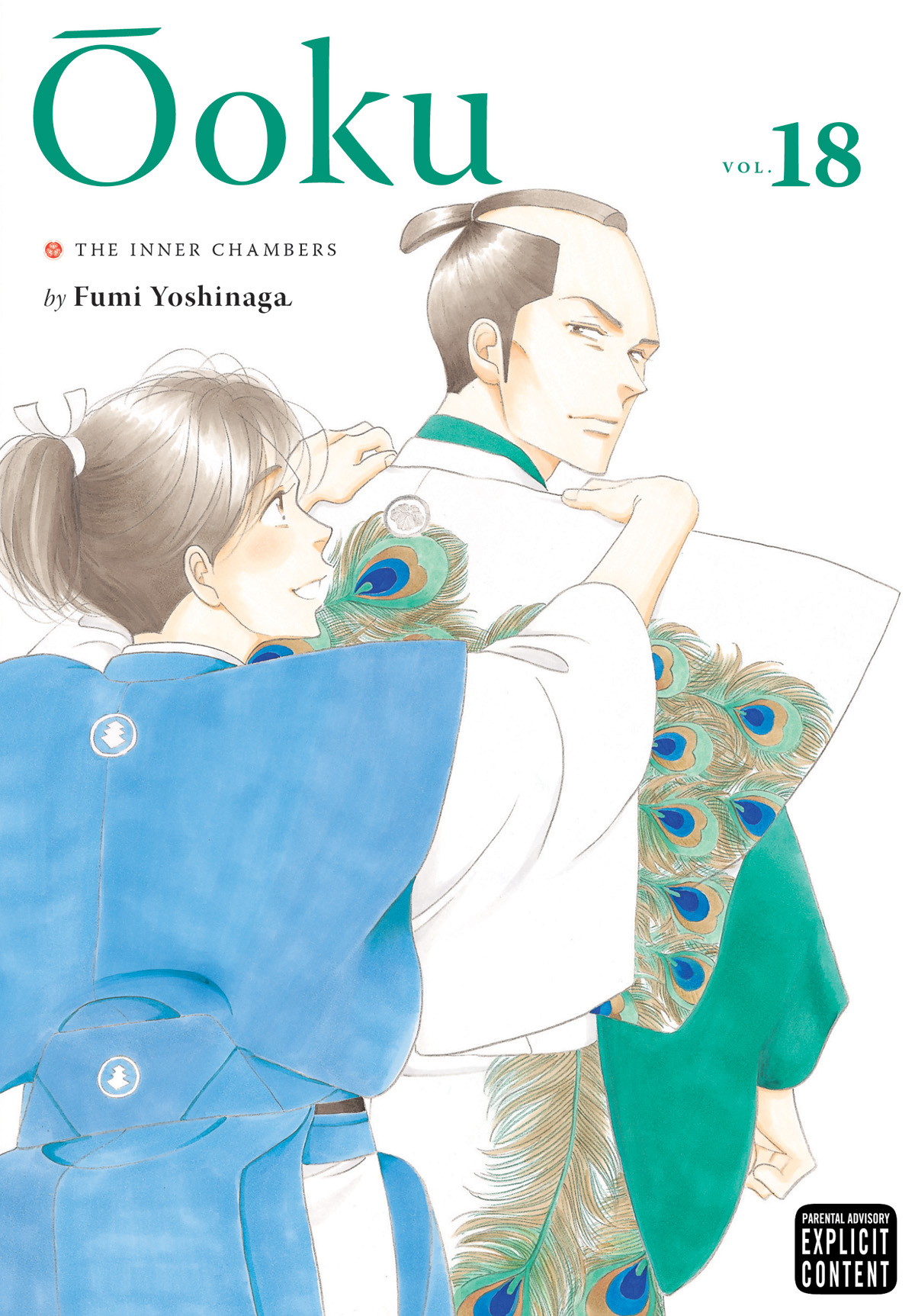 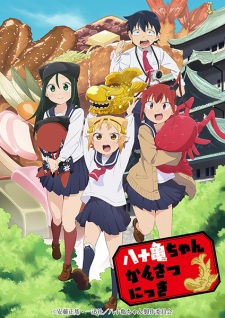