On Wednesday, Stage company Marvelous announced that they are producing a new stage play adaptation of One’s Mob Psycho 100 manga. It will run in Tokyo’s Hulic Hall from August 6 to 15. Mob Psycho 100 – Gekitotsu! Tsume Dai – 7 is the title of the stage play. The director and writer of the script is Keita Kawajiri. In January 2018, the manga first stage play ran and the second was on September 2018.

In 2012, the Mob Psycho 100 series was launched by the original manga creator One punch man on Ura Sunday. Later on it was released on Shogakukan’s Manga One app in 2014. It was ended in December 2017. The 16th and final manga was released by the Shogakukan in April 2018. The Manga and the Mob Pycho 100: Reigen spinoff manga is published in English by Dark Horse Comics.

In Japan in July 2016, the first season of the anime adaptation of manga was launched and the second season was premiered in January. In 2019, both series has been aired by Crunchyroll as they aired in Japan.

The English dub of the anime was streamed on Funimation.

In January 2018, the manga also inspired a live – action series which was premiered on Netflix in Japan. Outside of Japan it was premiered in May 2018. 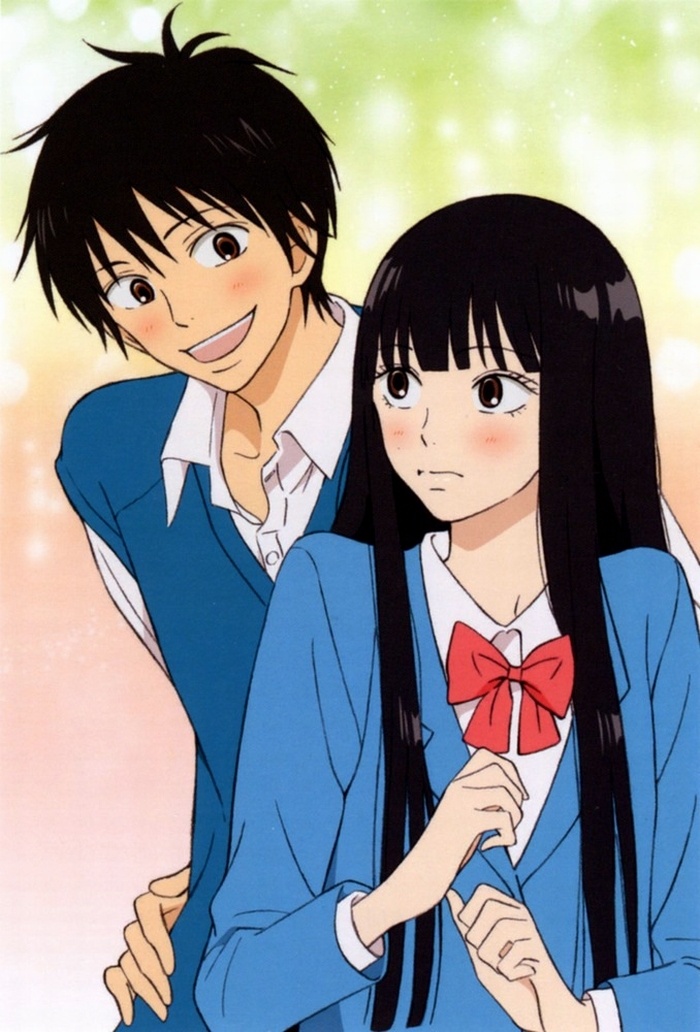 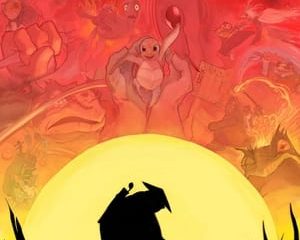