The first trailer of Bloodshot is released on 21 October 2019 Monday.

Diabolical tech bros bring Vin Diesel’s deceased marine Ray Garrison back to life with the help of nanotechnology in the movie.

Dr Emil Harting tells the reborn Bloodshot, “I’m sorry to be the one to tell you this, but you got yourself killed.” He continues, “At RST, we rebuild the most important assets in the U.S. Military. Soldiers, like yourself. You’re the first who we successfully managed to bring back.”

He remembered his previous life and said, “I’ve got some unfinished business,” and he also declares. “I’m going find the man who murdered my wife.”

Power In Vin Diesel’s After Coming Back To Life

During this process, he gained super strength, super healing, and super grudge-holding and is immortal.

The mission of Vie Diesel’s was to hunt down the people who killed his family.

Dave Wilson is the movie director, penned by Kick-ass 2 writers Jeff Wadlow and Eric Heisserer. Eiza Gonzalez, Sam Heughan and Toby Kebbell round out the cast. 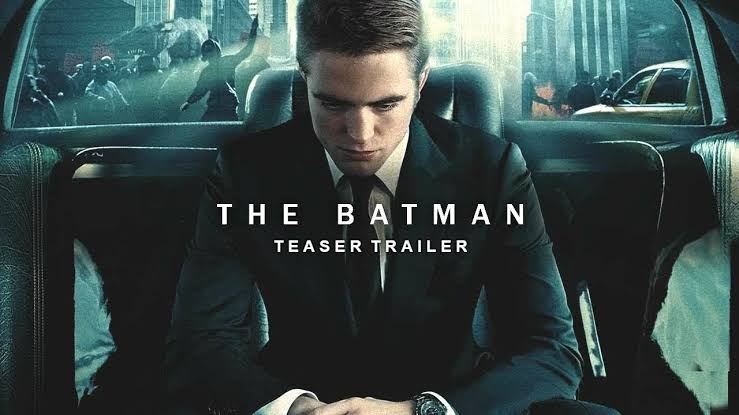 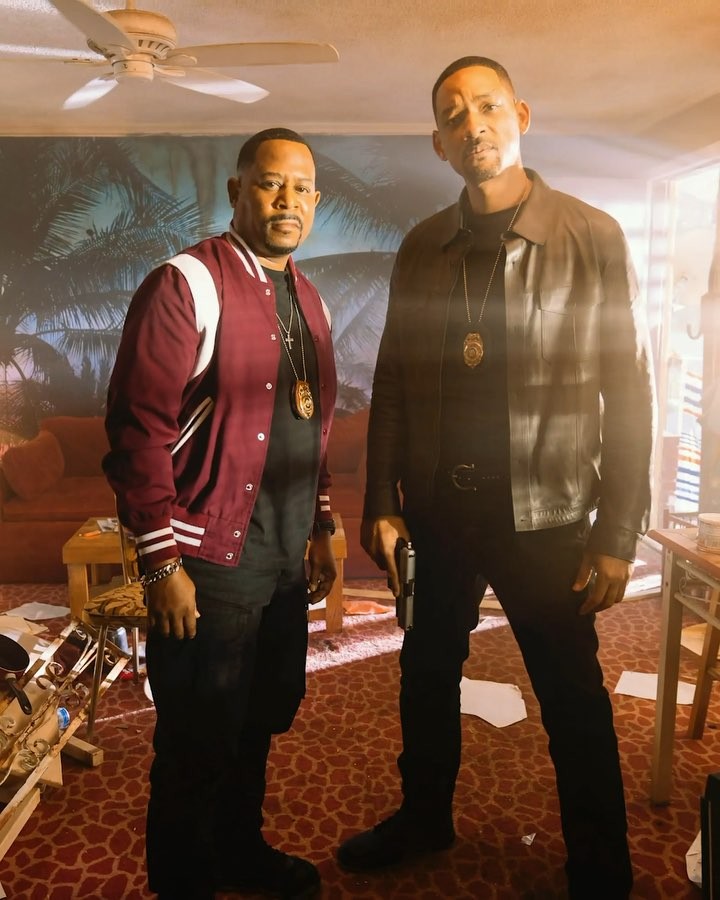 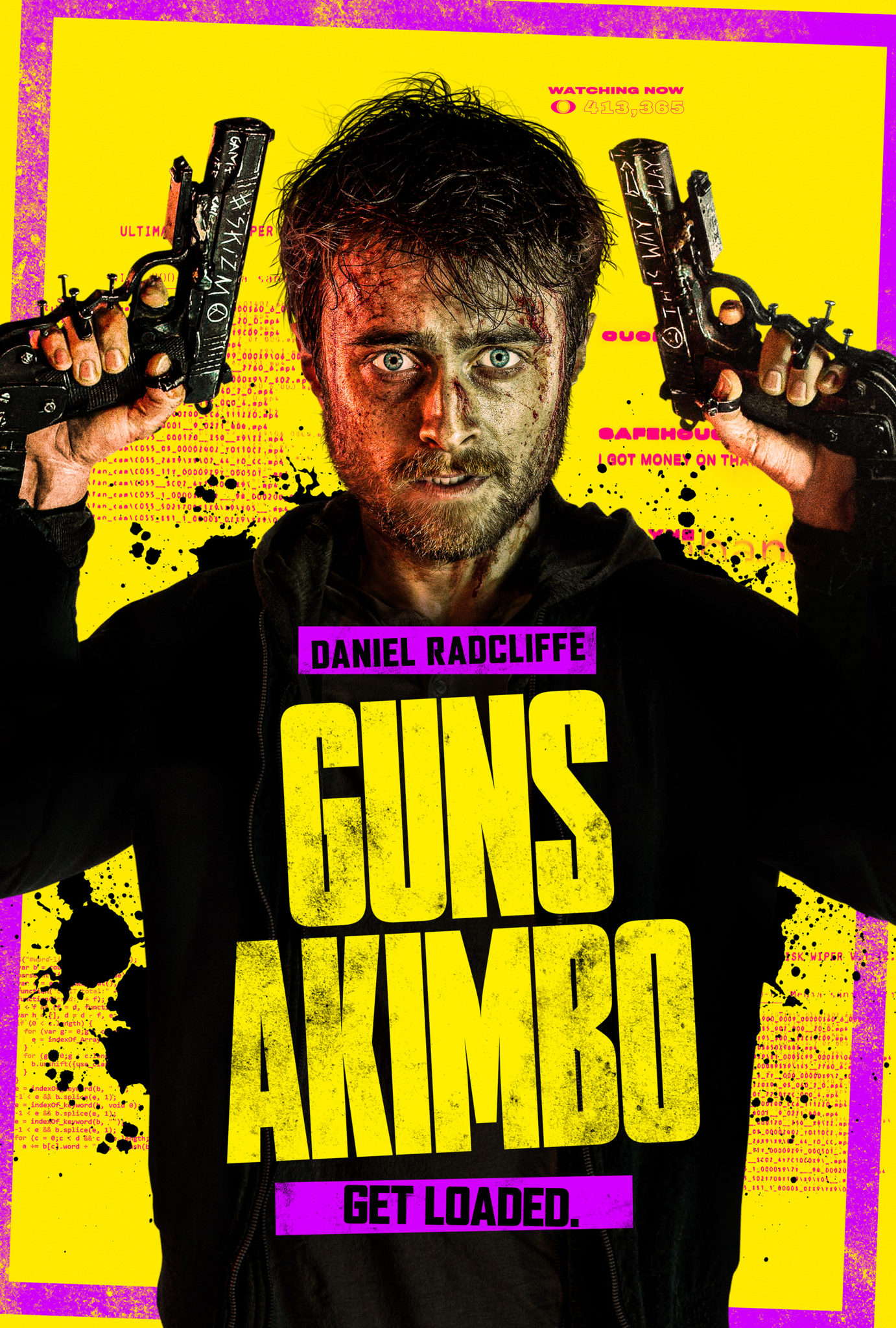