STEP-4 Click on “Add a device”. It will search for the nearest Xbox one IP address. Connect it with your console

STEP-6 After entering your IP address, connect it. Your PC will get connected to your Xbox One. On your monitor, it will show now playing. Click on it, and you will get a direct feed from your Xbox One. 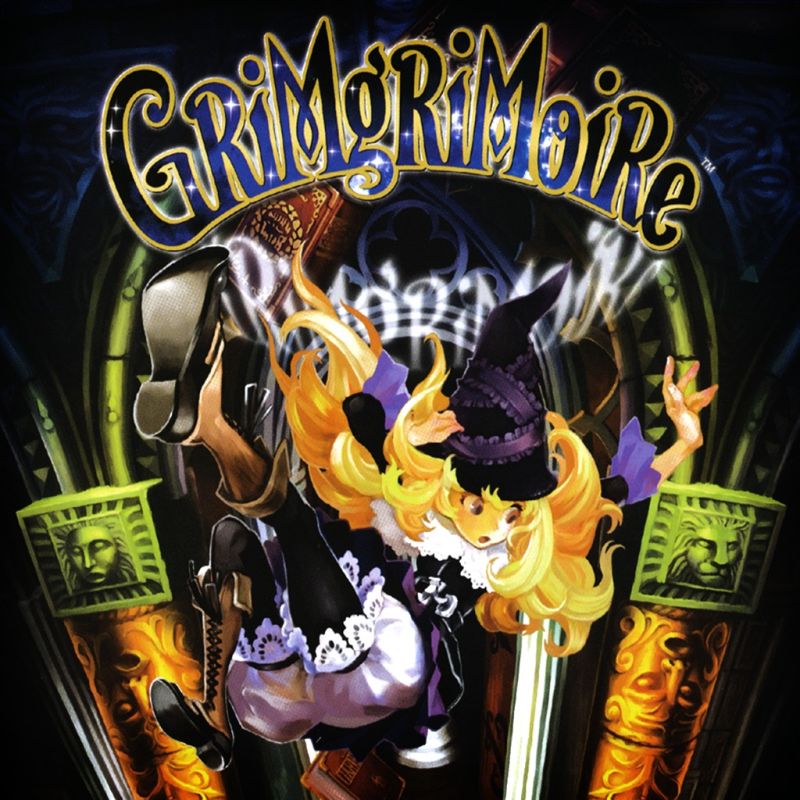