Skip to content
Home Games VIDEO GAMES The Street Fighter 6 game has released the trailer for its “World Tour” mode.

One of the introductory films for the upcoming Street Fighter 6 fighting game has being streamed by CAPCOM since Friday. The movie, titled “The Meaning of Strength,” serves as the game’s new “World Tour” mode’s introduction.

In 2023, the game will be made available via Steam for the PC, Xbox Series X|S, PlayStation 4, and PlayStation 5.

A real-time commentary component will be included in the game, with well-known commentators from the fighting game community highlighting various parts of the action as it goes on. The film will include subtitles in 13 different languages and will include the commentators Vicious and Aru, as well as the Japanese commentator and caster Ksuke Hiraiwa and the lead singer of the Sekima II band Demon Kakka (formerly known as Demon Kogure).

The Street Fighter 6 game will also contain a single player “World Tour” mode and a “Battle Hub” that will give “players with fresh and innovative ways to connect, communicate, and interact,” in addition to the standard fighting game modes of local and online versus, arcade mode, and training mode. Additionally, it will have an optional vs mode dubbed “Extreme Battle” with moveable objects, set pieces, and other goals. 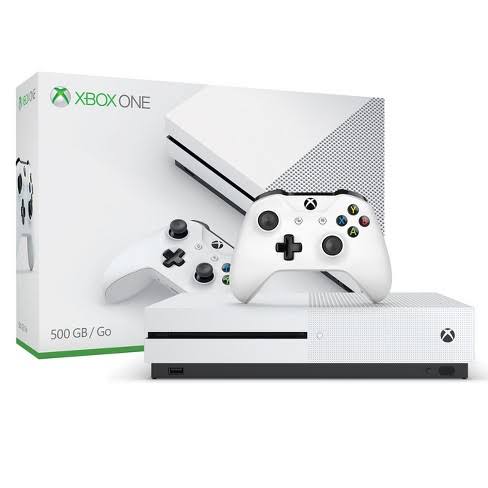