Netflix unveiled a list of 21 live-action movies and TV shows that were either made in Japan or were based on Japanese works before its Netflix Tudum Japan streaming event on Sunday. the works The Makanai: Cooking for the Maiko House and Burn the House Down are included in the video with fresh footage.

The works that have already been announced are highlighted in the video:

The video also gives a sneak peek at the First Love Hatsukoi series, which is based on the two songs of the same name by Hikaru Utada. On November 24, the show will become live on Netflix internationally. 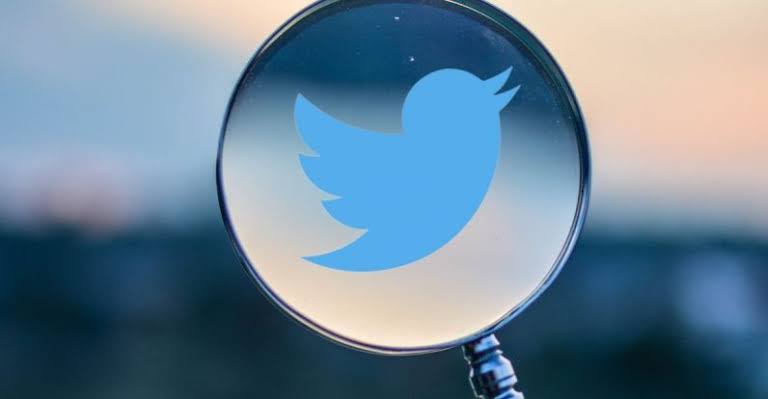 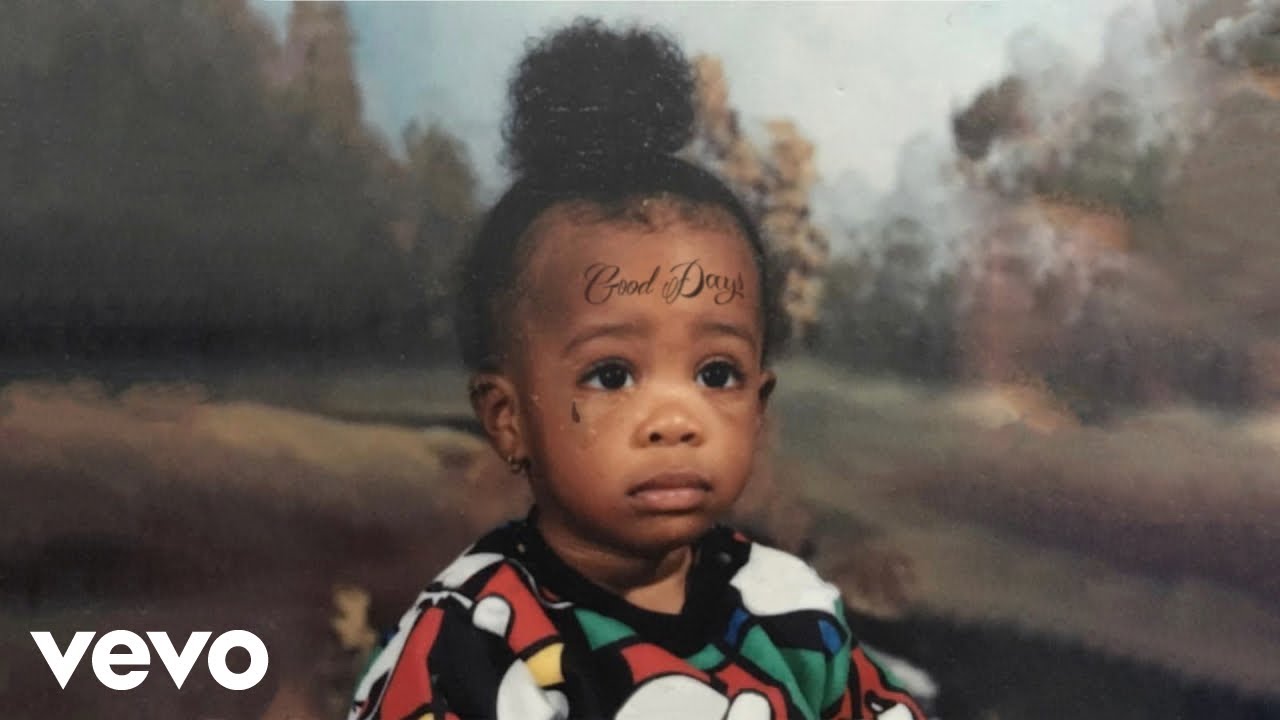