The production of the anime film Eiga Yurukyan (Laid-Back Camp Movie), which is based on the manga series Yurucamp (Yurukyan, Laid-Back Camp), announced on Tuesday that the movie would begin receiving Dolby Cinema screenings at seven theaters in Japan on September 30.

The film is being distributed by Shochiku. The anime movie shows the well-known series characters as adults meeting to build a campground.

Following some time following the television anime, the movie shows Nadeshiko and the other characters as adults. Chiaki sends a text message to Rin, who is currently employed by a small publisher in Nagoya. Chiaki has been tasked with reopening a location that had previously been closed by Yamanashi’s tourism marketing group. When Rin hears this, she recommends that such a large location may be converted into a camping. The development project for the campground is started by Chiaki, Rin, Nadeshiko, Aoi, and Ena.

In scenes evoking their high school club days, the five get together in work clothes to mow the lawn, have planning sessions, and construct a tent from scratch. 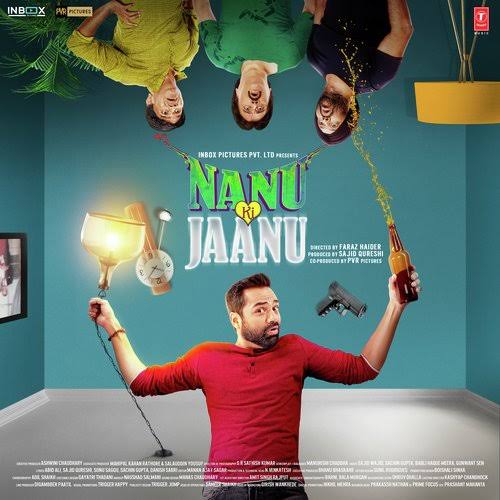