DANGOMUCITY is an anime about pill bugs.

The cast members are (seen above, from left to right):

Early in April, the first three episodes made their YouTube debut. 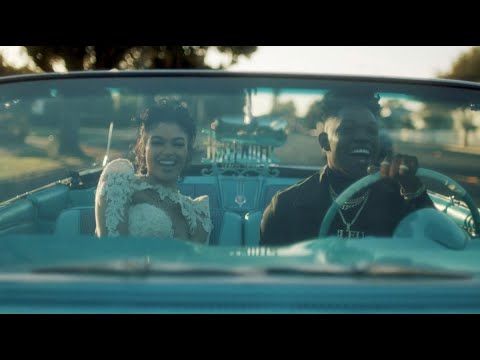