I’m feelin’ like Will (Hey), I think I’m a prince, I’m feelin’ myself (Buck, buck)
I’m loaded with bills ’cause I wasn’t blessed with no Uncle Phil (Woah)
Don’t know how it feels, I wanted to flex, they told me to chill (Chill)
I’m makin’ a flip (Flip), my life is a flick, come load up the film (Hey)

I got me some paper, hired a butler and got me a waiter (Woah)
I wanna get married, but none of my shorties remind me of Jada
Or maybe I’m just too afraid to settle, I wish I was plannin’ it different
I think It’s a phase, I’m very conditioned
I’m stuck in my ways and scared of commitment, I’m very conflicted (Ooh)
I got the drip and I’m saucy, ooh (Buck, buck, buck)
ADHD, I’m a bad boy
I think I might just pull up in the ‘Rari, ooh
I might just skrrt up the Philly
They call me Big Willie, I think I’m Mike Lowrey, ooh
Ain’t nothin’ much you can tell me, I blew through a milli and threw me a party, ooh (Buck, buck)

I know I’m the one
Dammit, I made it, I look at my son
I feel like I’m dreamin’, he truly a blessin’
I’m really elated, I pray that he grow up like Willow or Jaden
I know that he will
I hope he look up to me like we used to look up to Phil
I know that’s it’s real
I lay a brick at a time for somethin’ I know I can build
I learn it from Will

I know ain’t nothin’ got set us back (Buck)
You take it from me, I get it back (Buck, buck)
Me and my homies forever strapped (Buck)
We roll up on ’em like Men in Black (Bah)
I blow your chest through your head and back (Yeah)
I think I done made a mess (Mess)
I’m in Cali with a vest (Hey)
That’s the wild wild West (Yeah)
I told my homies I’m good with the labels
I don’t need to sign the dots (Yeah)
They must not know me
They cannot control me ’cause I ain’t no I, Robot (Hey)
Yeah, I grew up on a legend and I gotta show it
I learned a lot from him and I owe it
Homie’s my idol and don’t even know it, ooh

I’m feelin’ like Will (Hey), I feel like a prince, I’m feelin’ myself (Buck, buck)
I’m loaded with bills (Ooh) ’cause I wasn’t blessed with no Uncle Phil (Blah)
Don’t know how it feels (Feels), I wanted to flex, they told me to chill (Chill)
I’m makin’ a flip (Flip), my life is a flick, now load up the film

That’s how we leave an impression (Buck)
Yes, I believe in expression (Hey)
I got some secrets and weapons (Buck)
That might just leave a concussion (Ah)
Give me three wishes, I think I’m Aladdin
But there ain’t no genie to bless us (Yeah)
I ain’t had nothin’ just me and heater at night
He be sleep on the dresser (Word)
I cannot fold, I hit all my goals, I did it with pride (Did it with pride)
Ain’t nothin’ worst than losin’ your hero and couldn’t say bye (Couldn’t say bye)
And we never know just when it’s our time
The legends are gone and we don’t know why
So before they go, look here go a toast
So give ’em a rose while they still alive (Buck)

I’m feelin’ like Will (Hey), I feel like a prince, I’m feelin’ myself (Buck, buck)
I’m loaded with bills (Ooh) ’cause I wasn’t blessed with no Uncle Phil (Blah)
Don’t know how it feels (Feels), I wanted to flex, they told me to chill (Chill)
I’m makin’ a flip (Flip), my life is a flick, mm

Joyner lucas is an American Rapper Singer whose real name is Gary Maurice Lucas Jr. He is a songwriter, record producer, poet and actor as well.

Under the name G-Storm, he started recording and he changed his stage name to Future Jyner and sarted working with his Uncle, Cyrus the great and formed a group called Film Skool Rejekts. 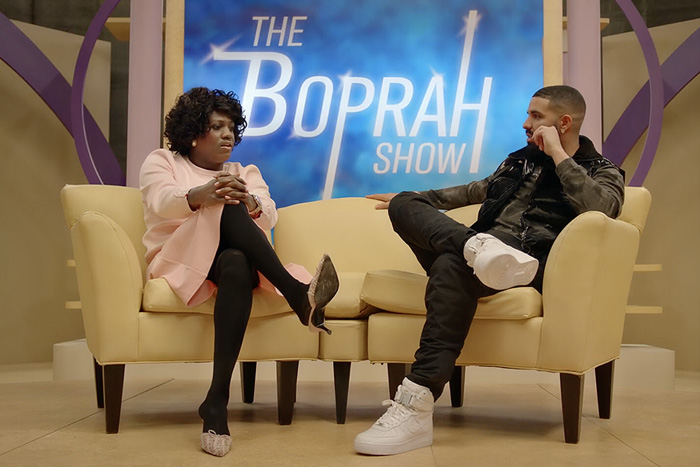 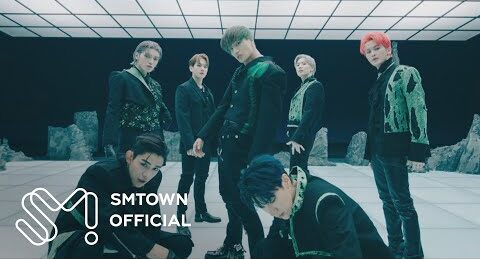 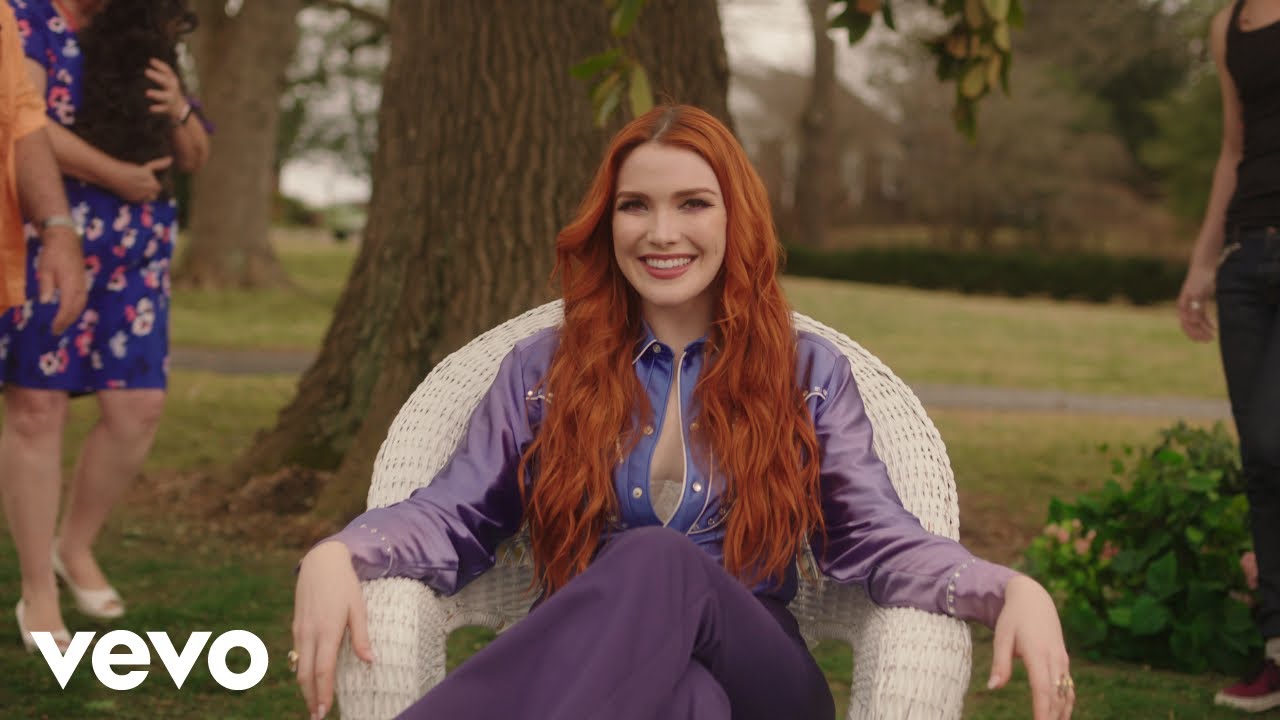