Maitland Ward, former star of “Boy Meets World’ started his career in the adult film industry and left family-friendly entertainment behind. Maitland Ward played Rachel McGuire on the sitcom Boy Meets World and Jessica Forrester on The Bold and the Beautiful.

Ward told In Touch. “I was just floored when Kayden came to me. I was like, ‘Wow, this is the kind of stuff that I want to do, Because I think it can be more mainstream, where people can enjoy the script and enjoy what is going on and is like, ‘Wow, this is a boiling sexual situation.’” It totally tells us that she wants to do this from the start, and she is totally interested in doing it.

Ward says, “I don’t think my fans have seen me like this before,” her salacious Instagram selfies over the past 10 years suggest that a career in adult entertainment has been a long time coming. She had really cool pics in the instagram which clearly shows that she is bold and totally comfortable in adult film industry.

Ward also told In Touch. “It’s been an evolution; It’s all been my authentic journey because everything that I have done along the way is something I wanted to explore and do. I just did it publicly for my fans; that is the exhibitionist style of me.”

Wards know that there will be more haters than supporters, but she doesn’t care about others, and she also said that “I want to be who I am. I think as I have matured, too. I am who I am.”

She appeared in “Home Improvement,” “The Bold and the Beautiful,” “Rules of Engagement”, and the 2004 Wayan Brothers comedy “White Chicks.” 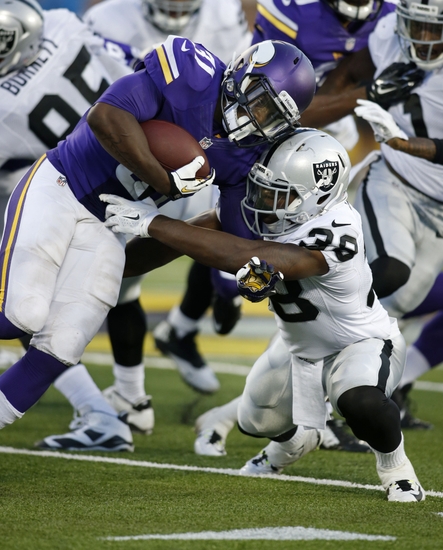 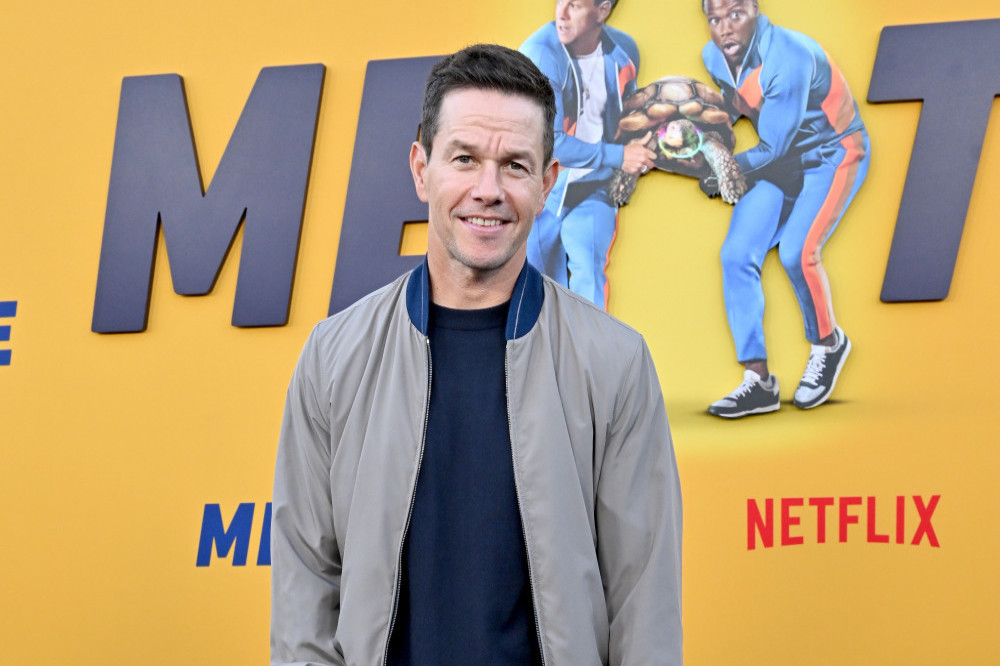 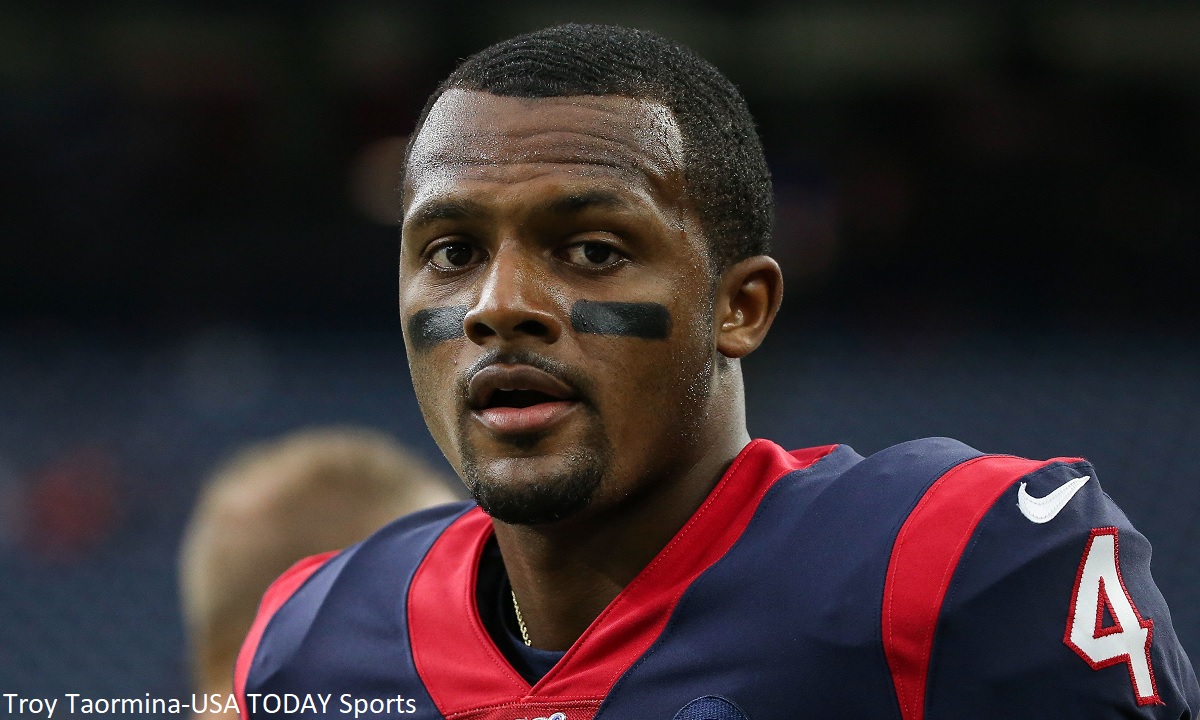