A new dialogue promo of Marjaavan has been uploaded by T-series on You Tube. Here is the full trailer video, release date , director and description of Marjaavaan.

Here is the Marjaavaan Dailogue promo-

Marjaavaan movie is going to release on November 15, 2019.

It is romantic action movie.

Co-producer descirbe the movie as a violent dramatic love story.

The movie was supposed to release on 2nd october 2019 but it got delayed and now it is releasing on November 15, 2019.

The cast of Maarjaavaan are- 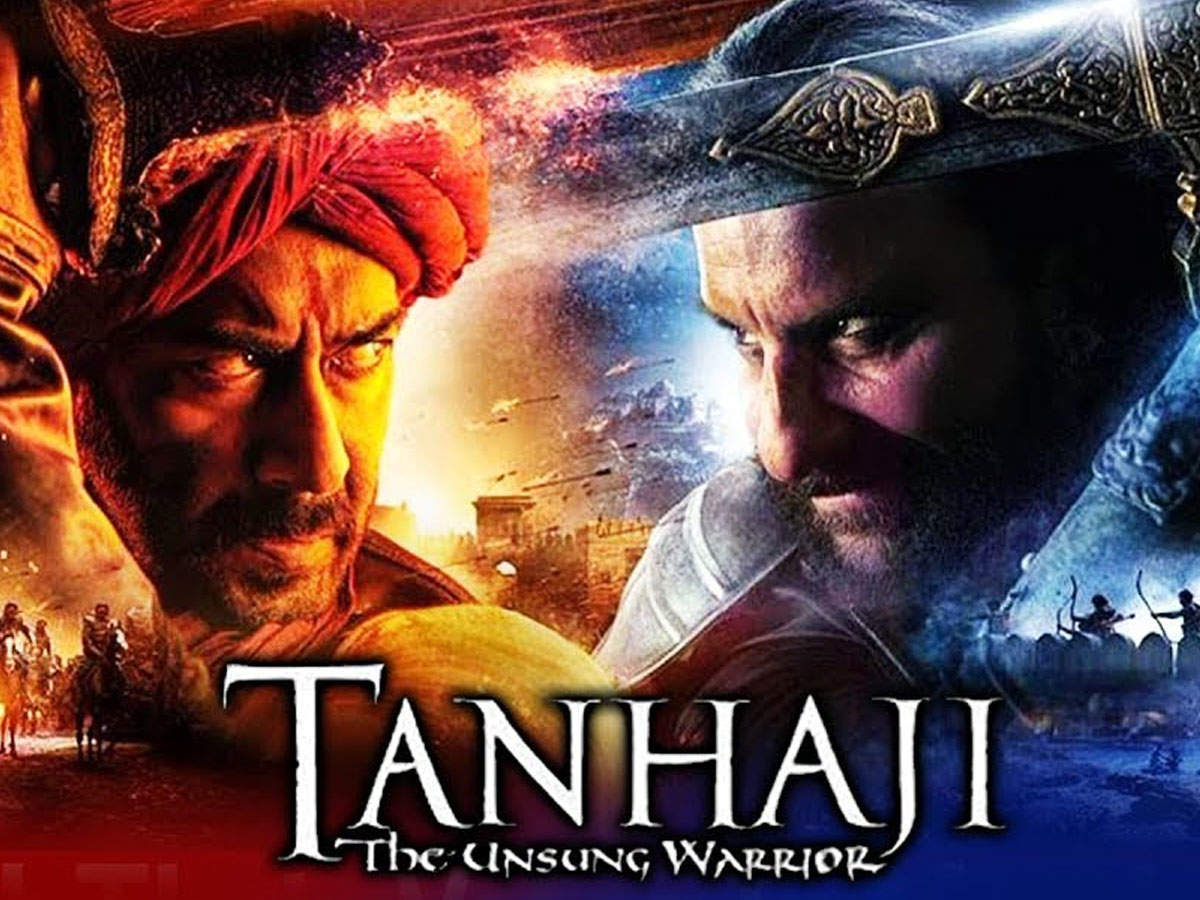 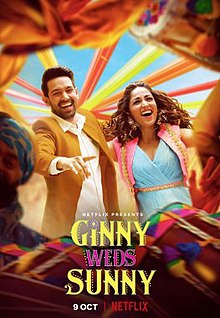 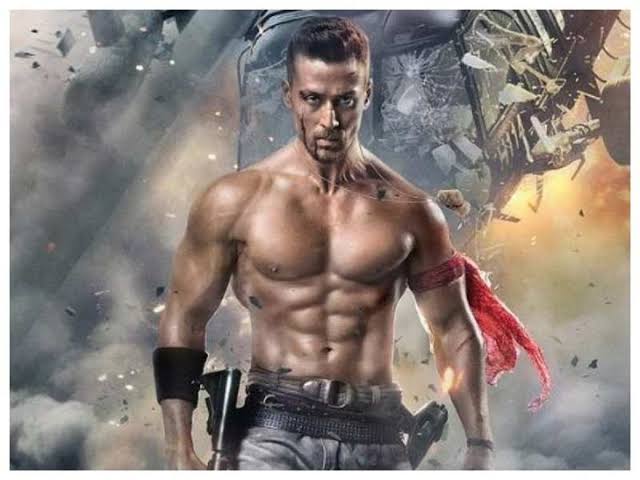