The anime will premiere in Arpil.

The cast of Shadows House are

The director of Shadows House is Kazuki Ohashi. He was also the director of Kakegururi, Girlish Number , Ace Attorney Season 2. Along with him, Toshiya Ono is overseeing the series. He has also worked on The Promised Neverland , Gatchaman Crowds and Tsuritama. Chizuko Kusakabe who has also worked in Pumpkin Scissors and Trouble Chocolate, is designing the character. Kenichiro Suehiro is composing the music. He also worked in Cells at work, Re:Zero Starting life in Another World and Golden Kamuy.

The manga is set in a Western – style mansion on a cliff. It centers on the aristocratic, faceless Shadow family. The story is about their daily life of house’s inhabitants. Gradually it reveals all its mystery. 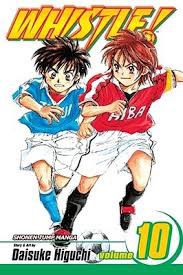