“LOSE YOU TO LOVE ME” VIDEO

The Song “Lose You To Love Me” sang by Selena Gomez is all about escaping a toxic relationship and reaffirming her independence.

Selena Gomez Comments On her Songs

“This song was inspired by many things that have happened in my life since releasing my last album,” she said. “I want people to feel hope and to know you will come out the other side stronger and a better version of yourself.”

“She is open to dating, but right now she is solely focused on herself and enjoying life to the best of her ability, and getting back to being the Selena that she and all of her close ones knew prior to dating Justin.”

She said in that intro, “When I was on stage and I was thinking of… I know him, though. I know his heart, and I know what he wouldn’t do to hurt me. But I didn’t realize that feeling so confident, feeling so great about myself and then it just be completely shattered. By one thing. By something so stupid. But then you make me feel crazy, you make me feel like it’s my fault. I was in pain.”

How “Lose You To Love me” Indicate About Justin Bieber

In her song there are some lyrics which totally indicate that this song is about her ex Justin Bieber.

But the most important that totally indicate that “Lose You To Love me” is all about Justin Bieber is “In two months you replaced us like it was easy, made me think I deserved it.”

After Breakup within 6 months Justin Bieber got married to Hailey Baldwin.

Comments Of Fans On Lose You To Love me

Selena Gomez Tweet On ” Lose You To Love me”

Selena Gomez still didn’t confirmed the subject of the song but she posted a tweet about the song “Where my father has taken me and placing me is exactly where I am meant to be,” wrote Gomez. “In my worst moments, like awful, most painful moments I never stopped falling to my knees wanting and needing only His love.” 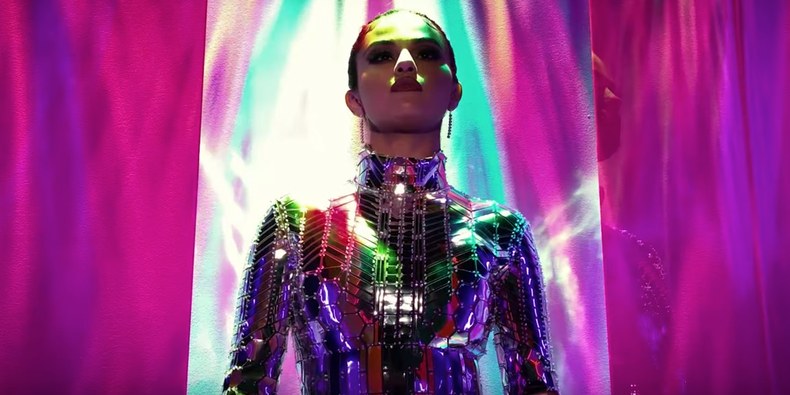