On October 1, Netflix in India will start streaming the second cours (quarter of a year) of Tatsuya End’s SPYFAMILY television animation.

Aside from Japan, Netflix also broadcast the first episode of the anime in India.

On April 9, Muse Asia began streaming the first episode of the anime on YouTube as it was airing in Japan.

The manga in English is being published by Viz Media. The manga is also available in English through Shueisha’s MANGA Plus service. The manga was published in print as well as on Viz Media’s app in September 2019 as part of the Shonen Jump subscription. 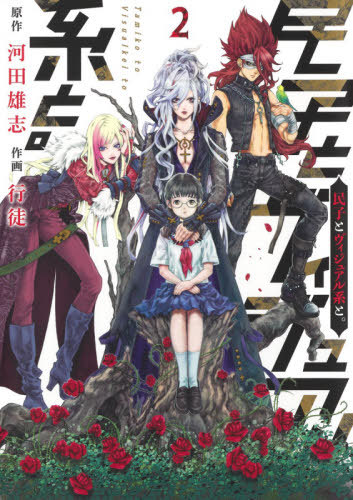 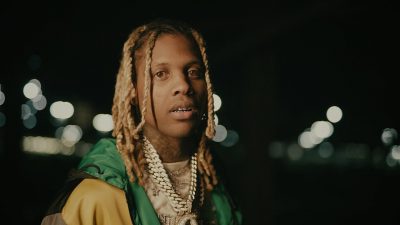