The prologue to the second chapter of the manga series Kare ni Irai Shite wa Ikemasen (You Should Not Ask Him) by Utako Yukihiro was released on Wednesday in Ichijinsha’s Monthly Comic Zero Sum magazine’s November issue. The primary plot of the second half will begin in the February edition of the publication, which will be released in late November.

In March 2018, Ichijinsha’s Monthly Comic Zero Sum magazine published the manga’s first issue. The seventh collected book volume (seen right), which arrived in Japan on June 23, will mark the end of the manga’s first phase, according to a July 2021 tweet from Yukihiro.

Kizuna and Maya, two business partners who operate an unauthorized detective service that accepts cases that other detective agencies turn down, are the focus of the manga.

The Devils and Realist manga, which served as the basis for a 2013 television anime, was created by Yukihiro. She created the original character designs for the B-PROJECT series in addition to being the artist for the manga Uta no Prince-sama. In January 2019 and 2016, respectively, two new animes were produced as a result of the franchise. The BONJOUR Sweet Love Patisserie anime’s original character designs were from Yukihiro, who is also the illustrator of the The case files of Jeweler Richard light novel series, which served as the basis for an anime that will debut in January 2020. 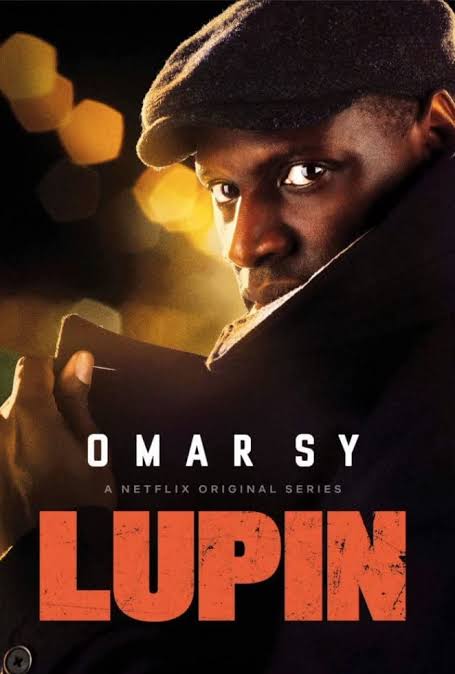