Skip to content
Home NEWS CELEBRITY The King of Rock and Roll, Elvis Presley, passed away 45 years ago today.

Elvis Presley’s passing takes place 45 years from today, on Tuesday, August 16. He continues to be regarded as the King and one of the biggest symbols of American popular culture 45 years after passing away.

Vernon and Gladys Presley welcomed The King of Rock into the world on January 8, 1935 in Tupelo, US. His twin brother was stillborn, therefore he grew up as an only child. His parents relocated to Memphis in 1948, where he attended Humes High School and graduated in 1953.

Elvis’ earliest musical inspirations were the popular pop and country music of the day, as well as the gospel music he heard as a youngster in church and the black R&B he heard on Beale Street. On his eleventh birthday in Tupelo, he received his first guitar.

He started out as a singer in 1954, releasing his first five tracks on the Memphis-based Sun Records label. By the time RCA Victor purchased his recording contract in 1955, he had become a worldwide superstar. Over a billion recordings were sold globally by the King of Rock and Roll throughout his lifetime. Over 150 albums and singles he produced have received gold, platinum, or multi-platinum certification. Additionally, he was nominated for 14 Grammy Awards and won three times.

Elvis Presley was not just a musician; he also appeared in 33 films, appeared on several television shows, and participated in specials.

He was also a normal soldier in the US army from 1958 to 1960, despite having the chance to join the Special Services division, which was in charge of providing entertainment for the soldiers.

On August 16, 1977, while residing at his Memphis home in Graceland, Elvis passed away suddenly at the age of 42 from heart failure. One of the most significant individuals in popular culture throughout the 20th century is said to be him. 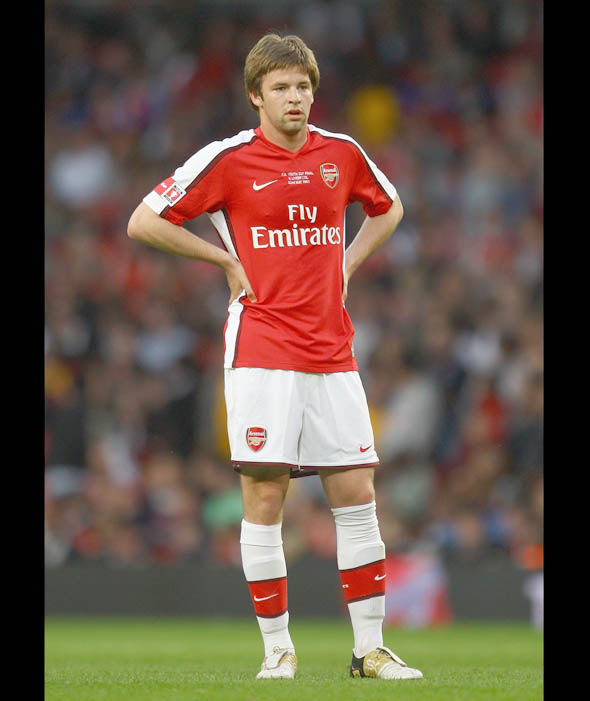 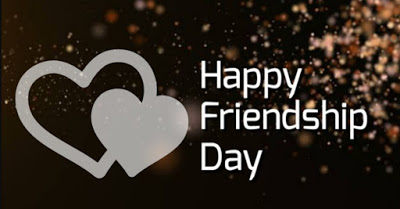 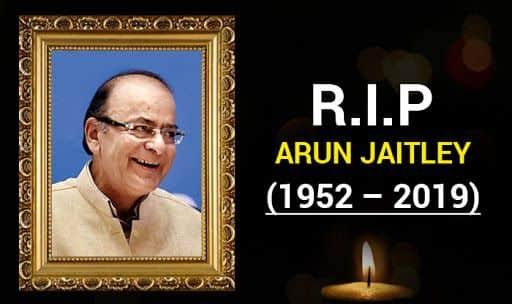