Skip to content
Home Uncategorized The Time I Was Reborn as a Slime Musicians are listed after the movie’s theme song.

Tuesday saw the release of the theme song and insert song artists for the anime film Tensei Shitara Slime Datta Ken: Guren no Kizuna-hen (That Time I Got Reincarnated as a Slime: Scarlet Bonds).

The film’s “Make Me Feel Better” theme song will be performed by MindaRyn.

The insert tracks “Jka” (Purifying Song) and “SPARKLES” will be performed by TRUE and STEREO DIVE FOUNDATION, respectively.

The franchise’s television anime has featured songs by all three of the artists in the past.

Character name romanizations are not official. The new cast members of the movie will all voice new, unique characters.

Lacua, played by Subaru Kimura, is a peddler who regularly travels through Razha’s realm.

On November 25, the movie will premiere.

Early 2023 will see the movie’s release on Crunchyroll in all significant international markets (apart from Asia).

Fuse wrote the brand-new original plot for the movie. Fuse is the creator of the original light novel series. The focus of the narrative will be a brand-new nation called Razha (Note: Name romanizations are not official), which is situated west of Tempest. Rimuru and his companions get involved in a long-running conspiracy that swirls around a woman with a mysterious power. Another ogre survivor named Hiiro, who once had high admiration for Benimaru, is also encountered by Rimuru and his leader Benimaru.

It debuted in October 2018 when the first television anime adaptation of Taiki Kawakami’s manga, which was itself based on the light novel series by Fuse and Mitz Vah, was released.

Both FUNimation Entertainment and Crunchyroll aired the English dub in addition to the animation.

The second portion was shown on Crunchyroll and Funimation.

An English dub was also shown on Funimation. 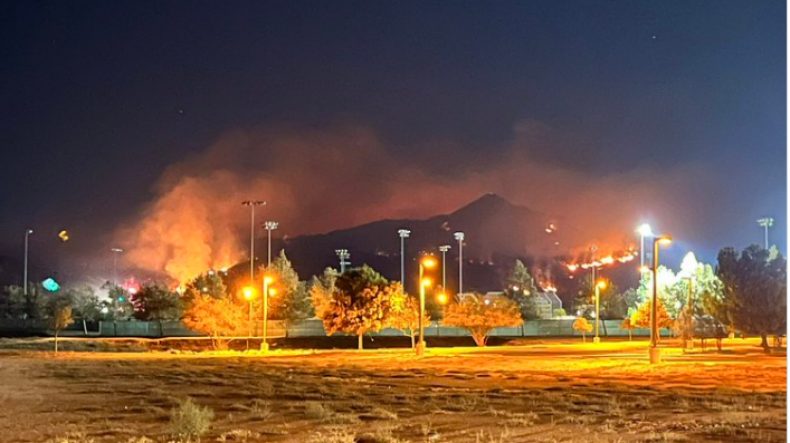