On Wednesday, Dark Horse Comics revealed that it has reached an exclusive multi-year deal with the Penguin Random House publishing company allowing the latter to promote and sell Dark Horse’s recently released and backlist single-issue comic books, graphic novels, and manga to direct market comic stores. (The direct market, which is distinct from the majority of other types of bookshops or mass-market retailers, is mostly made up of comic book shops that get their stock from specific distributors.) This extends their present business relationship, in which Penguin Random House provides retailers with trade books and graphic novels published by Dark Horse.

Prior to this, Dark Horse worked with Diamond Distribution for almost 30 years. Diamond will continue to carry Dark Horse items.

In November 2020, ViacomCBS announced that it has reached an agreement to pay US$2.175 billion to Penguin Random House LLC, a fully owned subsidiary of Bertelsmann SE & Co. KGaA, to purchase the publishing company Simon & Schuster. It was planned for the cash deal to be completed in 2021. Following the acquisition, Penguin Random House would continue to operate Simon & Schuster as a distinct publishing division. The firm would continue to be run by Jonathan Karp, president and CEO, and Dennis Eulau, chief operating officer and chief financial officer.

Manga and book products from Viz Media are distributed in North America by Simon & Schuster.

In 1986, Mike Richardson established Dark Horse Comics as a spinoff of his Things From Another World chain of comic book shops. Godzilla: King of the Monsters, the company’s debut manga, was released in 1987.

Embracer Group AB and Dark Horse Media signed a contract in December last year to buy each other. Dark Horse became Embracer’s eighth operational group when the firm was bought in March.

In 2018, the business partnered with Vanguard Visionary Associates, an entertainment firm located in Hong Kong. Richardson said at the time that following a “major investment into a variety of areas, including a stock acquisition,… a development fund and a film fund, investment in the publishing and product divisions, and growth of our retail activities,” he would keep a “big part” of the business. 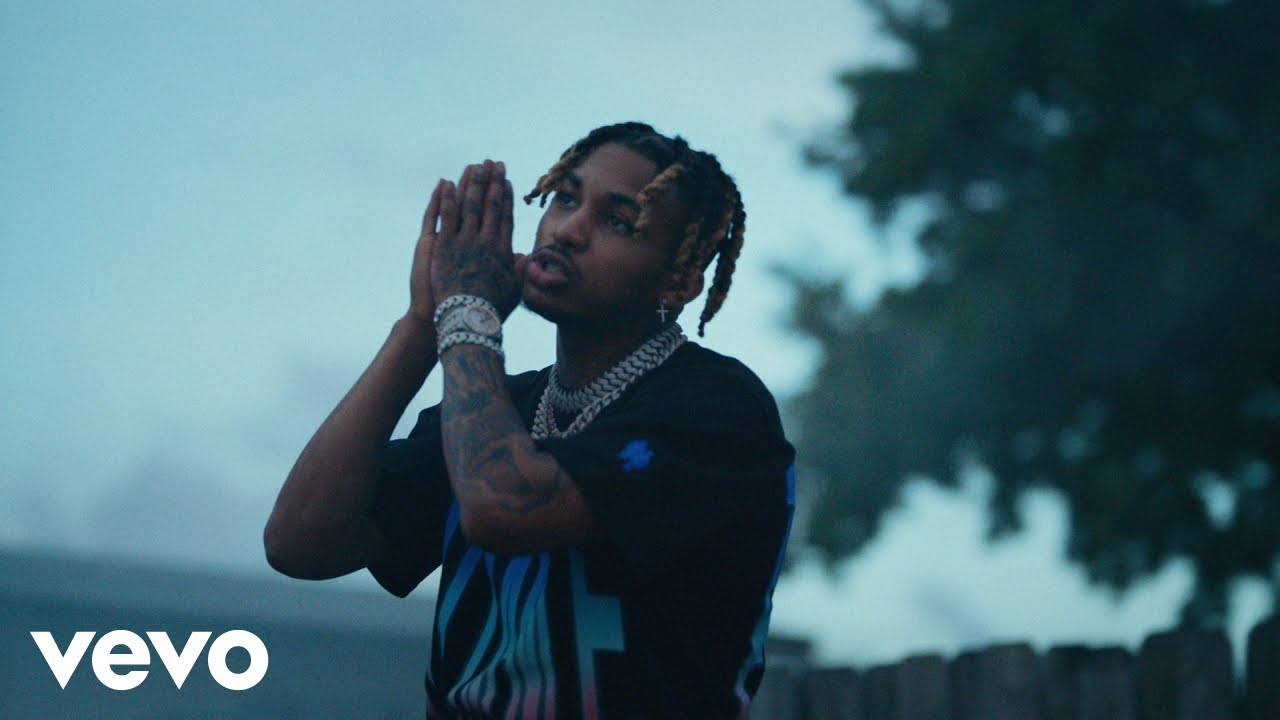