On Wednesday, the June issue of Kadokawa’s Comic Beam magazine revealed that the Yuriko Hara’s Cocoon Entwined manga will not have a new chapter in the magazine. It will be on Hiatus for four months until the magazine’s September issue in August due to various circumstances.

The manga is released by Yen Press in English.

Clad in school uniforms practically breathing with life are the girls of Hoshimiya Girls’ Academy, their hair long and luxurious. When a certain “incident” rocks the academy, the hidden feelings these girls possess will be entwined in this pure girls’ love story. 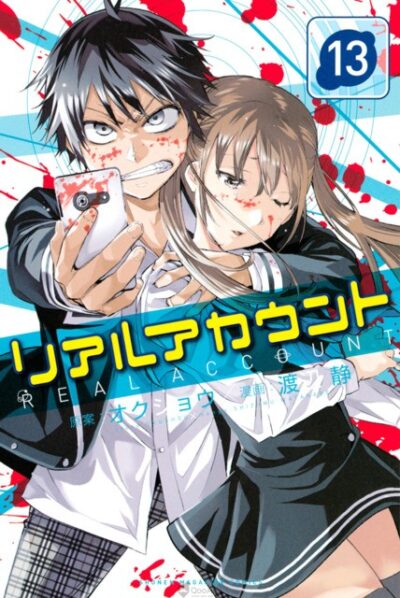 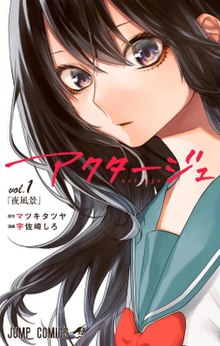 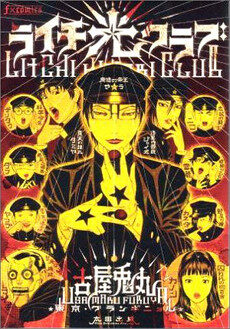