A action game is a type of video game genre in which physical challenges which includes hand – eye coordination and reaction – time. This type of genre mainly include different kind of sub genre such as fighting games, beat them ups, shooter games, etc.

The players controls their characters in the form of a protagonist or avatar. In this type of game, players mostly collect items, fight each others or bots. At the end of every level, player has to defeat a boss of every level.

Players got different tools, powers, magic spells and more to defeat the enemies. Every time, player got attacked from the enemies, their health got decreased. The health can be increased by having different objects.

By clearing different levels, the game will reached to the last level where last boss will be present to whom a player must fight to win the whole game.

Sometimes, the other challenges like races, puzzles and collecting objects. But these games mainly have lots of action. In action games, the player is mostly under lots of pressure. A person has to respond as fast as possible to play action games. In this type of games, sometimes puzzles are also added to made the game more interesting. 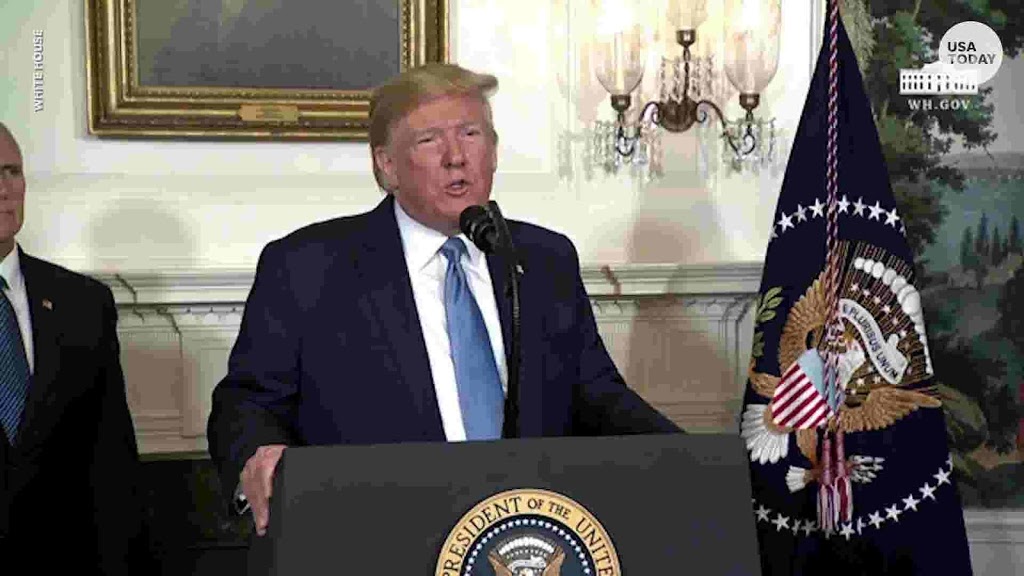 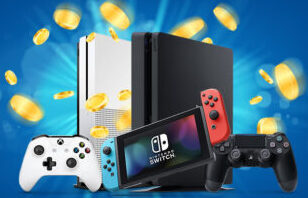