On October 3 and 4, respectively, the animation will debut on the Tokyo MX and Yomiuri TV networks, as well as on BS NTV and Netflix internationally.

Character creation is being done by F Chisaka.

Chieko Nakamura is credited with overseeing the art at Studio Cocolo, while Mayumi Nakajima is the art director.

The compositing director of photography is Akemi Sasaki, and the editor is Ikuyo Fujita.

The opening theme music for the anime is “Tsukamaete, Konya” (Arrest Me Tonight), while the closing theme song is “Secret, voice of my heart,” performed by Mai Kuraki.

The black-silhouetted “criminal” who frequently appears in Detective Conan chapters to symbolize the unidentified perpetrators is the main character of the parody manga Detective Conan: Hannin no Hanzawa-san. The manga made its debut in May 2017’s Shinen Sunday S. In October 2021, the sixth volume of the manga’s compilation book arrived in Japan. 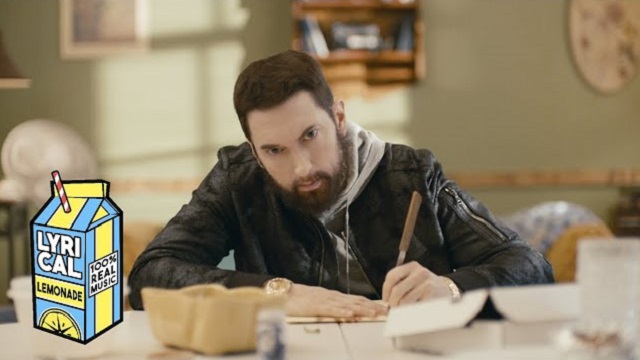