In Don’t Toy With Me Miss Nagatoro (Ijiranaide, Nagatoro San) Episode 2, He was alone in his art class getting happy that he bought the adult manga and now he can read it. Suddenly Nagatoro came in the class and snatched the adult manga and started making fun of him. He tried to convince her that he wants to read the manga story Vampire. She also love vampire so she started reading it.

She considered him with a character who got killed in the manga. Then she tried to convince him that she is a vampire and now she wanna try to taste a blood of him. He was scared and she jumped on him. He told her to stop but she opened her first button and started touching his neck. When she went near to his neck to take a bite then she smelled garlic and went away from him. He tried to run but she jumped on him. Accidentally she touched his penis.

When they were going home, she started teasing him about all the things happened and started questioning like how he felt and wanna do once more. At night he was having perv thoughts about Nagatoro.

Next day she came to him when he was going to start drawing in the art class and told him to play nipple guessing game. He tried to say no but she convinced him by telling him that the prize is you can ask me to do anything ticket. She played the game first and win. He was to win to get the ticket but before he can touch her she pushed him and told him that the time is over and now she has to go to meet her friend.

After the school, he went to the family restaurant to finish his manga and found her with a group of two boys and two girl. He started checking them. One by one both guys tried to talk with Nagatoro but both of them have been turned down by her. Her friend asked her that she fixed a meeting because they are interested in her. She replied that they are not interested and she don’t want her to do that.

While watching everything, he realised that he is the only with whom Nagatoro messes up. During his journey to home, Nagatoro met her and again started to tease him. He tried to ask that is he the only one but he stopped. 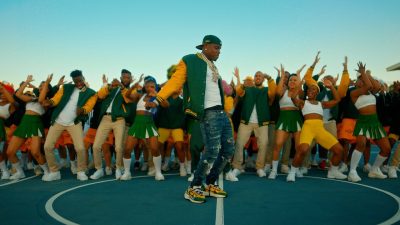 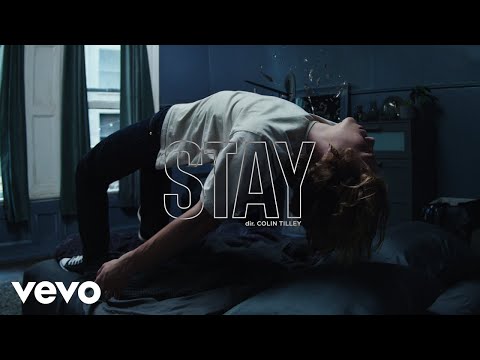