In Don’t Toy With Me Miss Nagatoro (Ijiranaide, Nagatoro San) Episode 9. Nagatoro is practicing a shadow boxing and she told Hachioji to practice with her. She keep or throwing punches toward him. He slept and leaned on Nagatoro. He apolosied thinking that she is going to beat him but instead of that, she started thinking that it was a clinch move. She told this story to all her friends and then they also want to do clinch with Hachioji but Nagatoro is against of it so she tired to protect him.

Senpai’s Such A Closet Perv!!

Hachioji was tired and he just want to draw in her art room but when he entered in his class, he found that Nagatoro and her friends are already there, making drawing and chilling out. He entered and told them why they are here. They told him that they generally chill out in dinning room but from some days, a weired group is making sound there and when they told them to keep it low , they ignore it. Hachioji said that he don’t think that you guys will back off. They relied they didn’t and they sent Saboteur to them. She will flirt with all of them and at last the group will break. They started making joke about males that they are slave of their horny.

Nagatoro friends said that Hachioji is not a horny but Nagatoro didn’t accepted and they both started arguing. At last Nagatoro challenged her friends that she will find a dirty book in this room hidden by Hachioji. She accepted the challenged and Nagatoro started finding the book but she wasn’t able to find any. Hachioji brought a dirty book from other room and put on a book shelf and told her that she will not find any and she saw him doing that and found that book he put their. She started teasing him and her friend left the room.

There’s No Way Creepy Senpai Could Go On A proper Date!!

Nagatoro came to the art class with a new earning. Hachioji noticed it and told that its looking good. Nagatoro has a ear piercing device which she tried to use on Nagatoro. He thought that she made a hole in his ear also but actually she just pinched him. He look disappointed. Suddenly Nagatoro friend came to Hachioji asking for help. One of the guy from dinning room, started following her so she asked Hachioji to pretend to be his boyfriend and when the stalker will see them together than he will leave stalking her. Nagatoro started making fun of him that she will two stalker if Hachioji pretend to be her boyfriend. But her friends are sure that it will be ok so they asked him again and he agreed to do it.

They went on a date, followed by Nagatoro and her friends. After seeing Hachioji with other girl, Nagatoro brought the stalker in front of them and told them to stop this drama. Stalker apologized and run from there and all of them went home. During their way to home, Nagatoro keeps on teasing Hachioji about his first date. 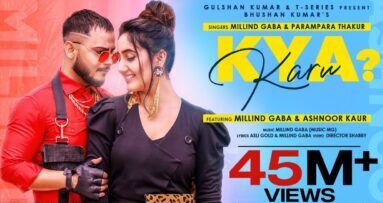 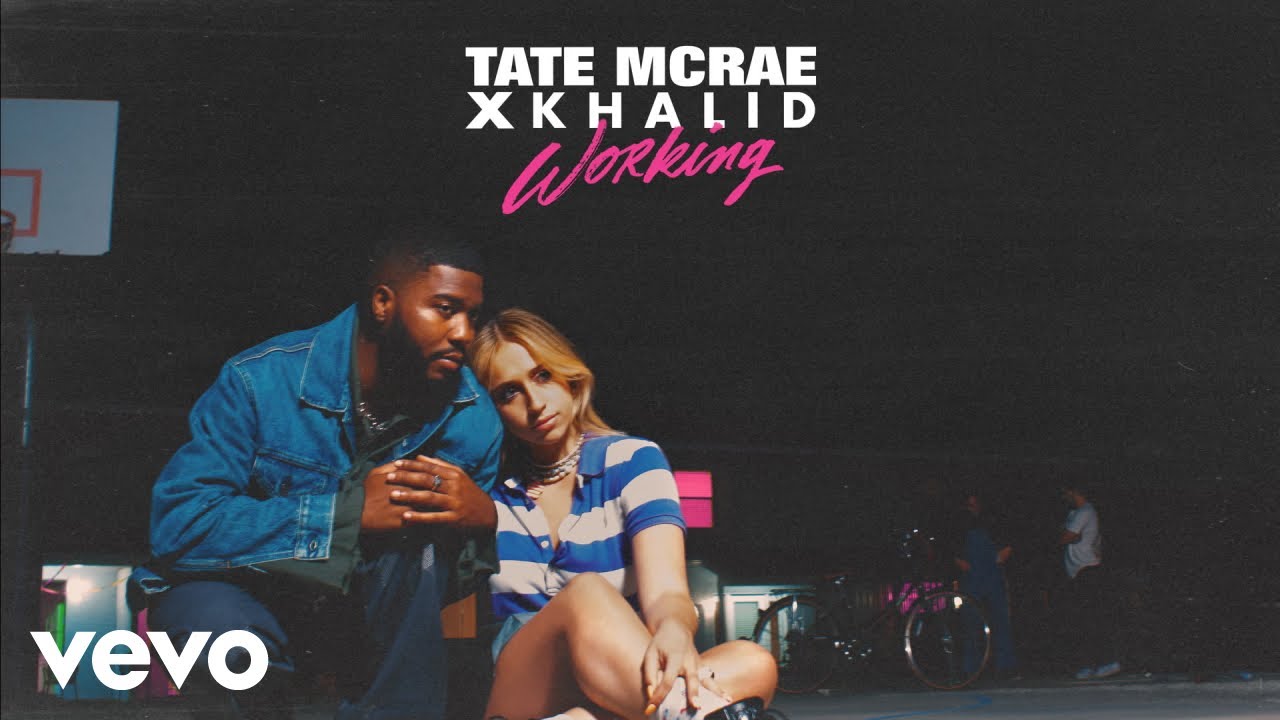