In Las Vegas there was a advertisement in Royal Wedding Chapel that they will have two years of anniversary that will be on 02/02/2020 which is a Palindrome Day which will ultimately make it special for them. The date of 02/02/2020 doesn’t have a Palindrome day only but it also has Super Bowl Sunday and Groundhog DaY.

Many people who decided to marry on this day to feel more special. They believe that dates like this happened once in 100 years so they decide this day and feel special for the last for their life by telling peoples all importance of this day and the story will be pass from one person to another.

Earlier, the double Palindrome day also have been chosen by people to marry and because that many people have got notice by the peoples which makes this type of patterns more famous and this years on this Palindrome Day more couples got married and some chapels in Las Vegas also providing information about it and peoples are listening and getting married today.

Palindrome comes from the Greek words “palin,” which means “again, back” and “dromos,” meaning “running,” . 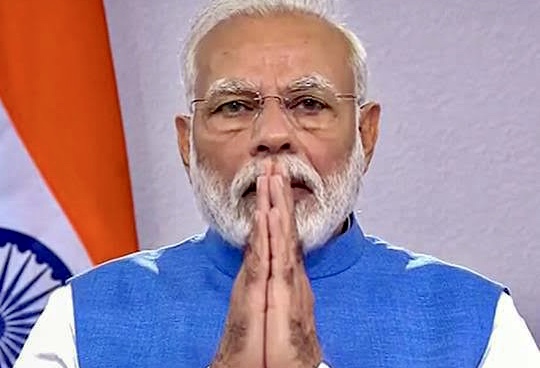 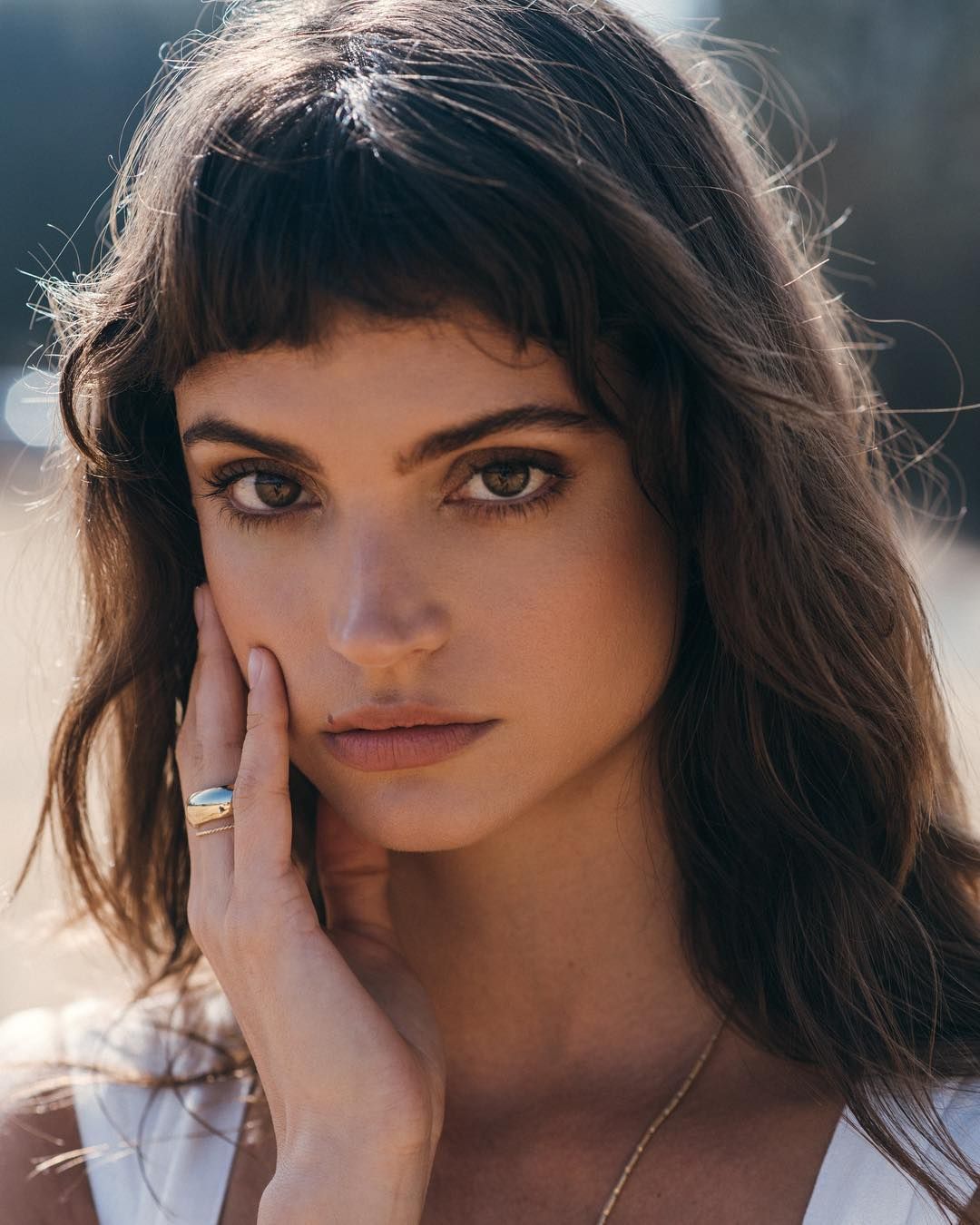 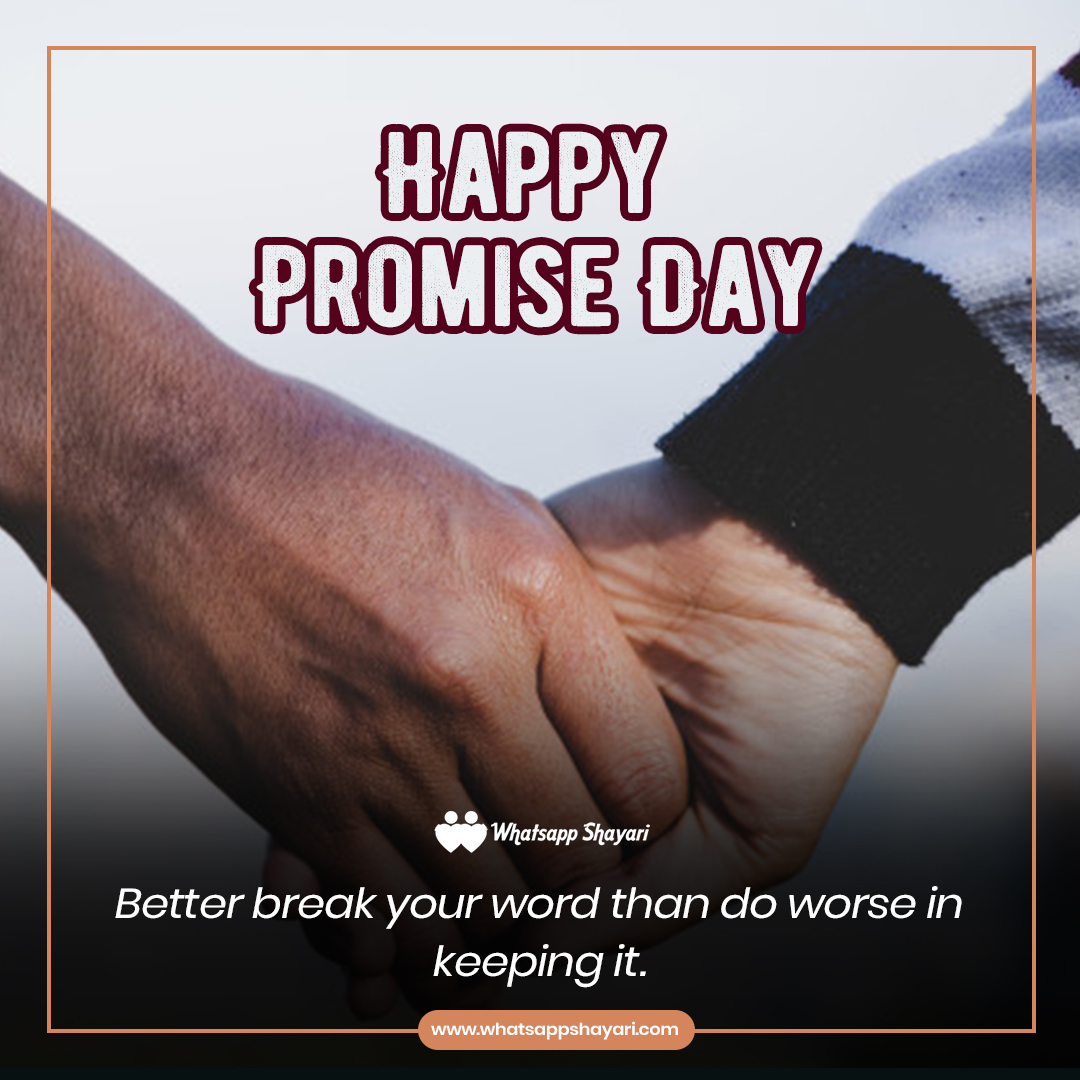