Official Facebook page of Japan foundation for the Japanese film festival India announced on Wednesday that they will be streaming the films slated to screen at New Delhi’s event on Vimeo.

” Three acclaimed contemporary Japanese films will be streamed from September to November” has also been announced on the Facebook page.

One weekend during each month, on film will be streamed. It will be available for free. The title and streaming dates of the film has yet to announced.

In major cities across India, the Japan foundation hosts the Japanese Film festival ( JFF ) annually. In Kolkata, Mumbai, Bangaluru, New Delhi, Gurugram, Chennai and Guwahati, the foundation hosted the JFF 2019 event. Children of the Sea, Garden of words, Your name, Weathering with you, Lu over the wall and live action Tokyo Ghoul on 2019.

In New Delhi 1994, the Japan Foundation established its South Asian chapter. Along with Japanese language education abroad, cultural and intellectual exchange has been promoted by the foundation. 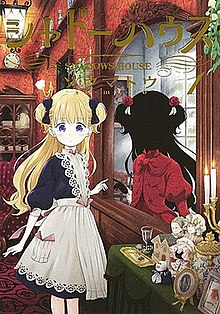 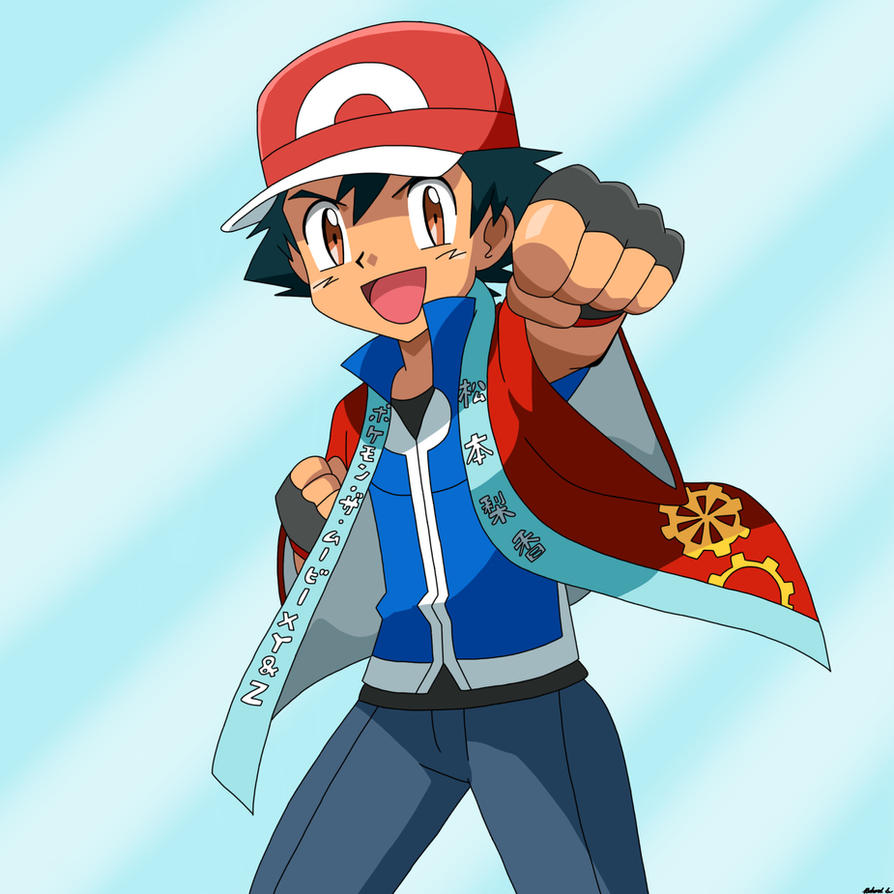 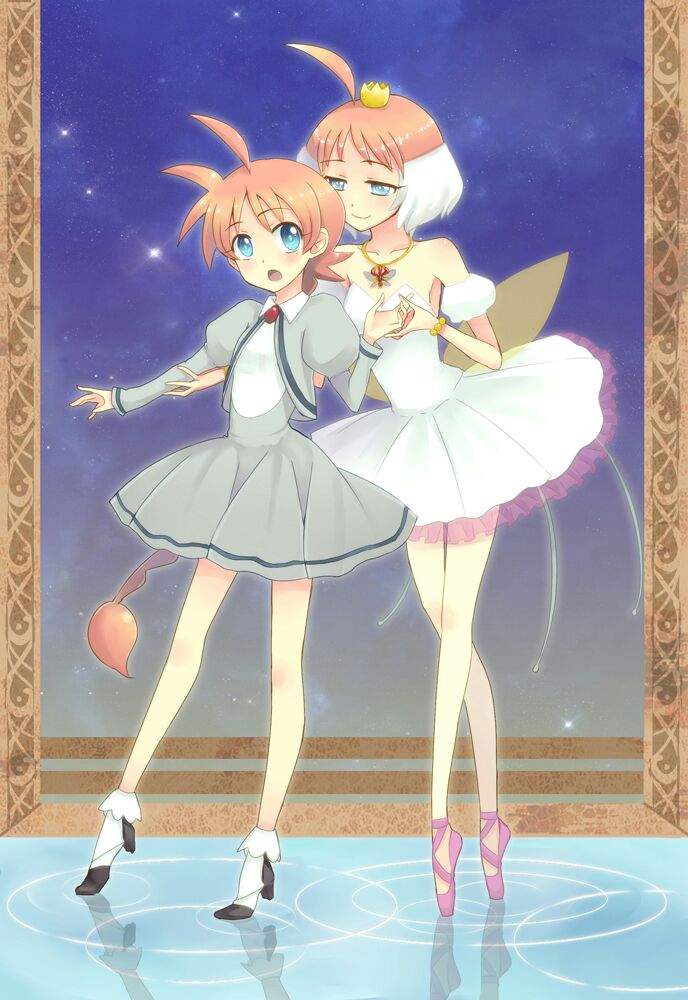