Katie Hill is denying allegations of her improper relationship with a congressional staffer. She blamed this controversy on her abusive husband to whom she is in the midst of divorcing.

She said “I am disgusted that my opponents would seek to exploit such a private matter for political gain,”

She also said “The fact is I am going through a divorce from an abusive husband who seems determined to try to humiliate me,”

She said “I am disgusted that my opponents would seek to exploit such a private matter for political gain. This coordinated effort to try to destroy me and people close to me is despicable and will not succeed. I, like many women who have faced attacks like this before, am stronger than those who want me to be afraid.”

Hill had an affair with her legislative director, Graham Kelly was reported by the publication.

About the affairs her husband purportedly uncovered. They are in the midst of divorce.

There is no proof that Katie Hill is having affair. Neither one of them Kelly and Heslep responded to this matter..

A nude photo of Hill was published by Redstate and they also wrote that they both are in romantically involved in a consensual relationship with a female campaign staffer in her 20’s.

They identify Hill identity as a bisexual.

Hill totally denied of having improper relationship with Kelly. She said U.S. Capitol Police are now investigating where the nude photo came from and how it was published.

Hill also said “Intimate photos of me and another individual were published by Republican operatives on the internet without my consent. I have notified Capitol Hill police who are investigating the situation and potential legal violations of those who posted and distributed the photos, and therefore will have no further comment on the digital materials.”

Hill denied this allegations and said “Allegations that I have been involved in a relationship with Mr. Kelly are absolutely false. I am saddened that the deeply personal matter of my divorce has been brought into public view and the vindictive claims of my ex have now involved the lives and reputations of unrelated parties.”

“This smear campaign will not get in the way of the work I am doing every day to move our district and our country forward. I am truly grateful for the outpouring of support I have received from colleagues and constituents alike, and I know we will get through this together. 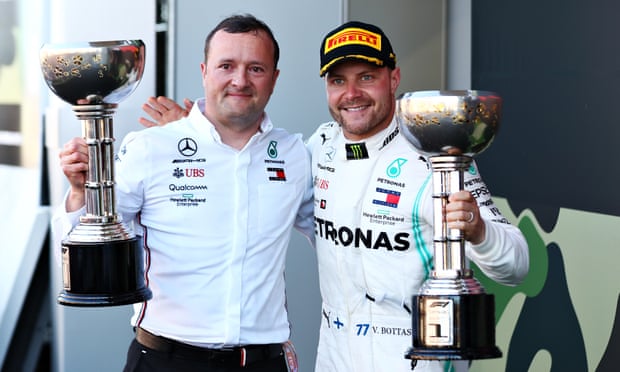 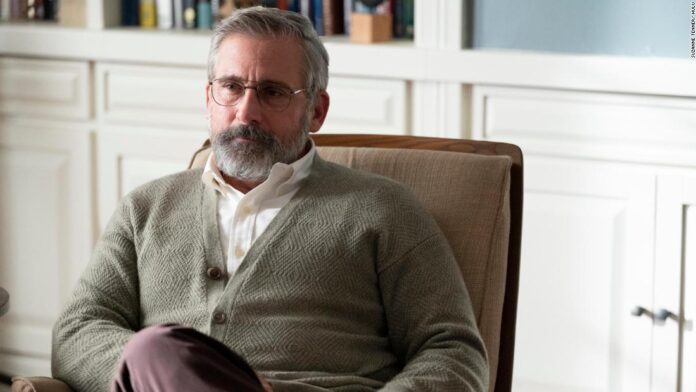 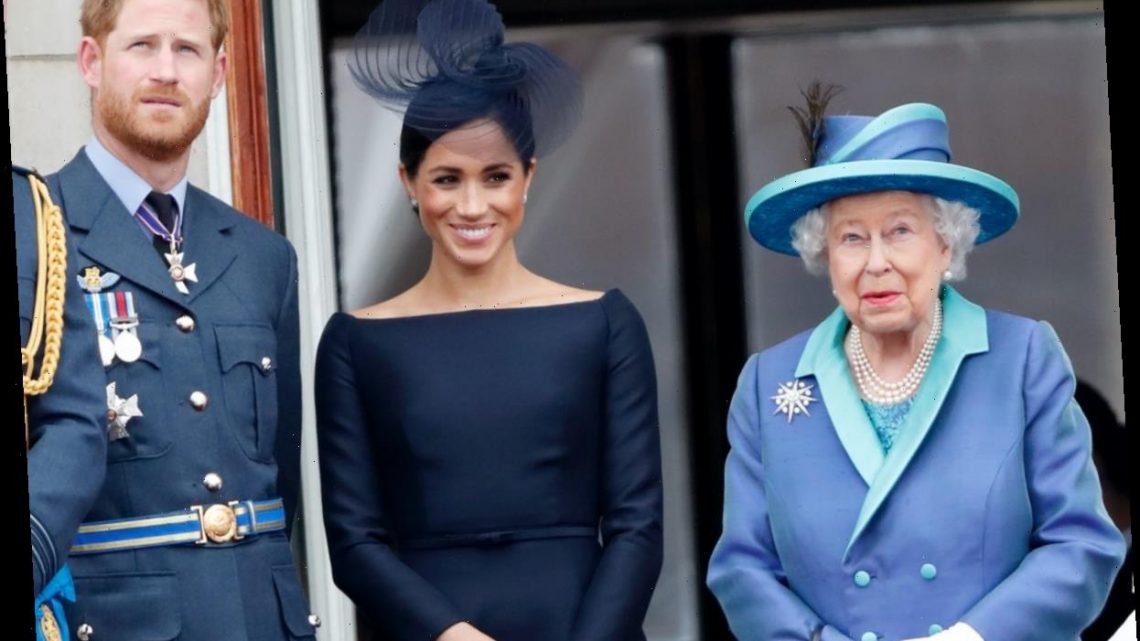