On this Wednesday, The September issue of Kadokawa’s Monthly Comic Beam magazine was revealed. On September 12, Kotobuki Shiriagari’s “New Normal Days” mini – series manga will end in the next issue magazine’s.

In this manga, it is all about the ” New Normal Days” life during the ongoing new coronavirus disease (COVID-19) pandemic.

Shirigari’s Oshigoto manga was previously published by JManga. In 2007, a live action film Sukiyaki Western Django has been released which is written by Shiriagari’s. 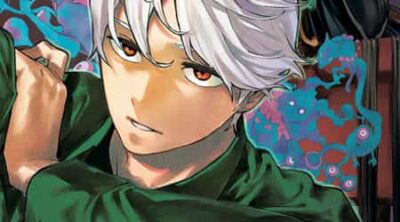 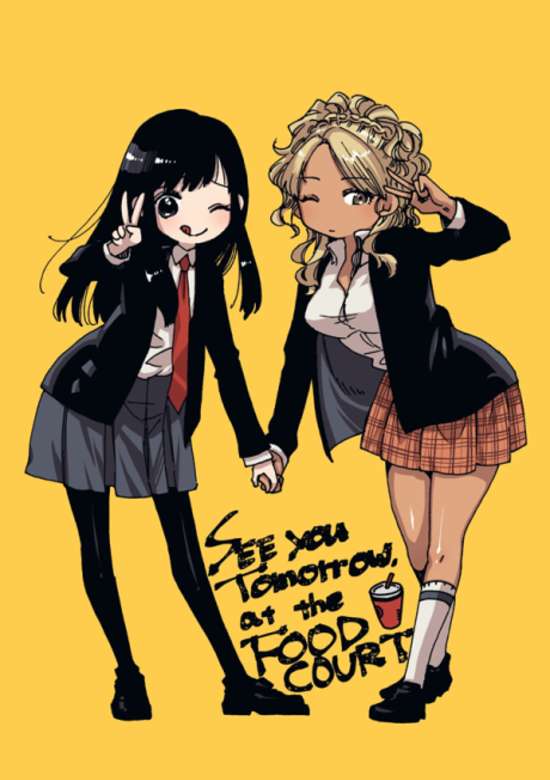 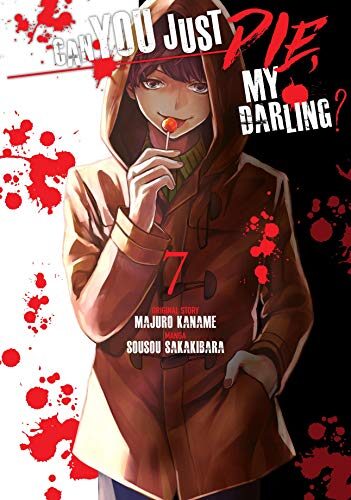