On this friday, Muse Vietnam announced that “The Ones Within” which is the anime adaptation of manga “Osora’s Naka No Hito Genome” whose first episode has been released on this saturday, August 15 at 7:00 p.m GMT +7. Its one new episode will debut daily at 7:00 pm GMT +7.

The Ones Within Anime is premiered in Japan in July 2019.

In this anime, Akatsuki Iride and seven other charismatic game streamer wake up in the world of a mysterious free to play game called Naka no Hito Genome. In this game, they have to compete in real life games. Its not like a normal games. In this game, their life are on the stake. But every time they clear a game tasks they got rewarded with 100 million lives. 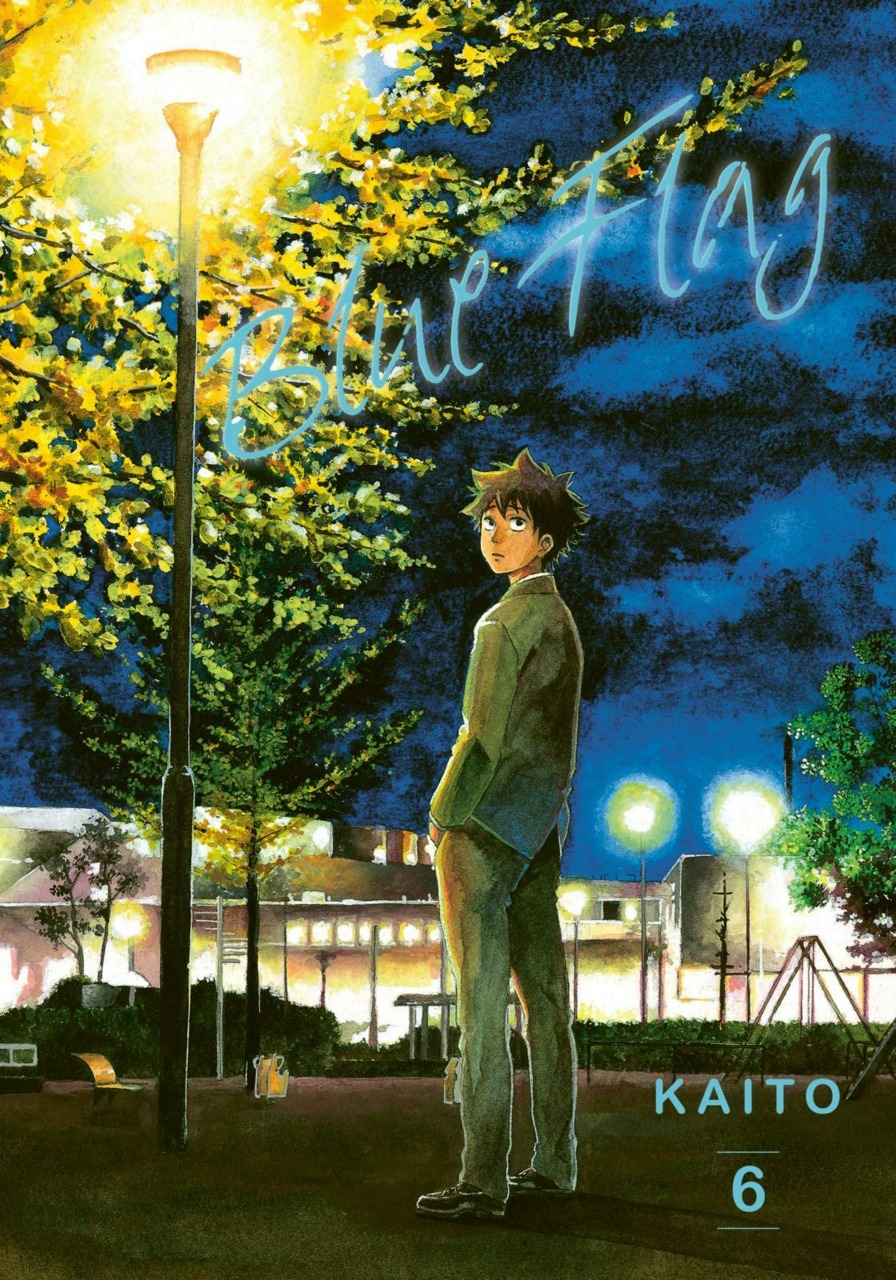 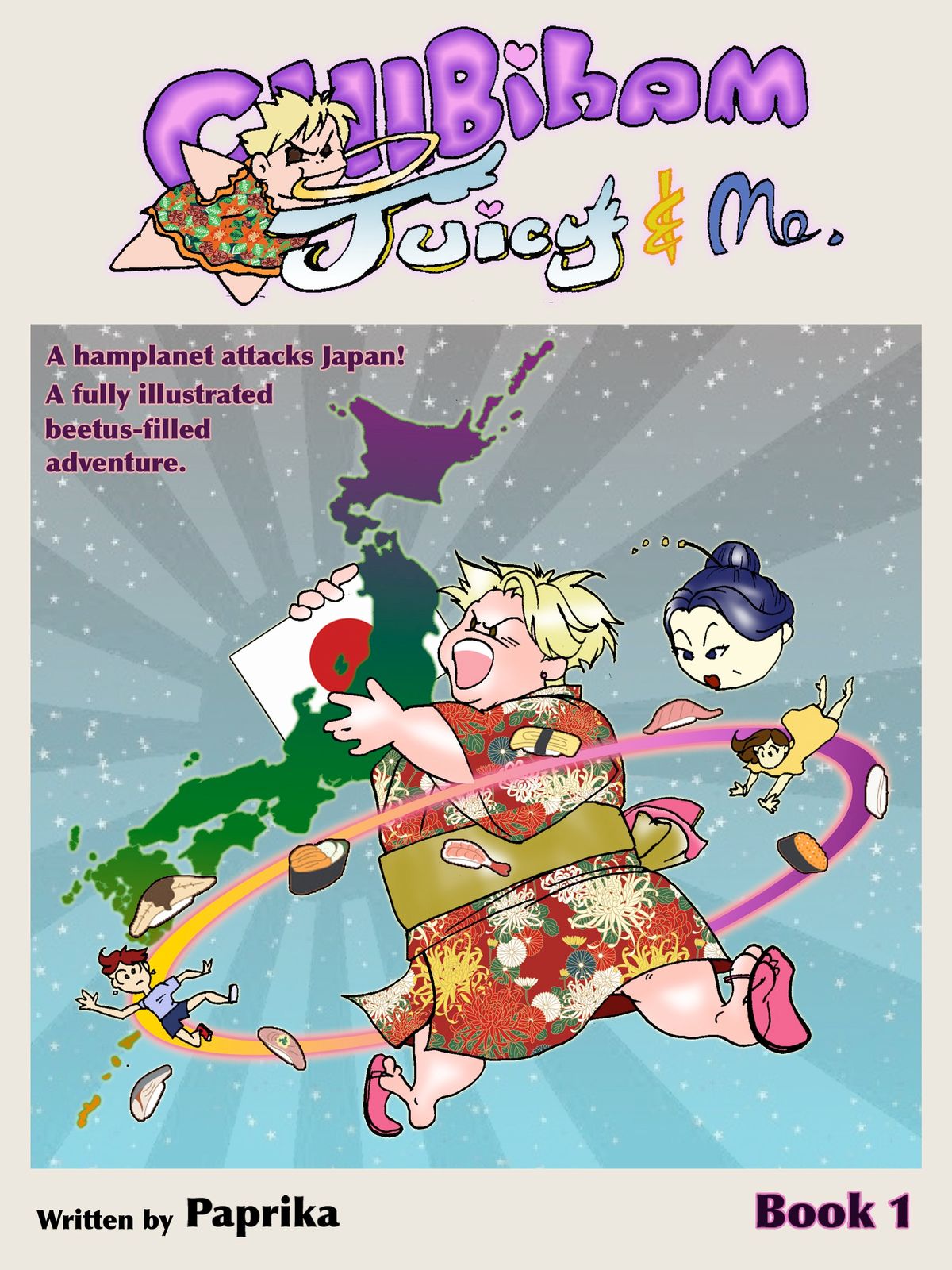