In MAGICAL SEMPAI EPISODE 7, a cooking class is over, and now students can eat whatever they cook. But A cooks food that looks like charcoal junk which she can’t share with Ma-Kun. She came up with the idea that she will ask for help from a magical girl.

Now in the second part, they are going to raise funds for their club. So they try by performing “human statue”, and this happened…

At last, they can collect some money. One man offers 50000 to purchase a statue…..

In the third part, it’s a pool sempai. It’s pool time in which they are going to do magic in the water. She jumped into the pool and asked for mouth to mouth from Ma-Kun otherwise;,, she will die.

sempai tried to do magic, but it’s risky magic, so they stopped sempai,

At last, they tried the magic…

In MAGICAL SEMPAI EPISODE 7, The fourth part is overcoming sempai. Sempai has stage fright, so her assistant tried a different method. Nothing works. At last, he got to hide, and sempai was able to do magic but when he shows himself, sempai puke on him and show got gover 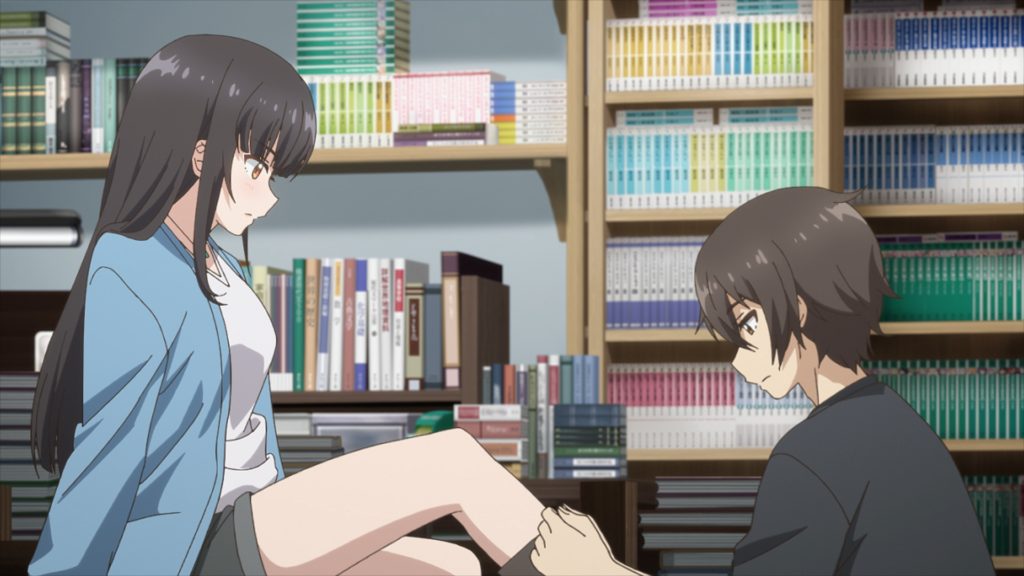 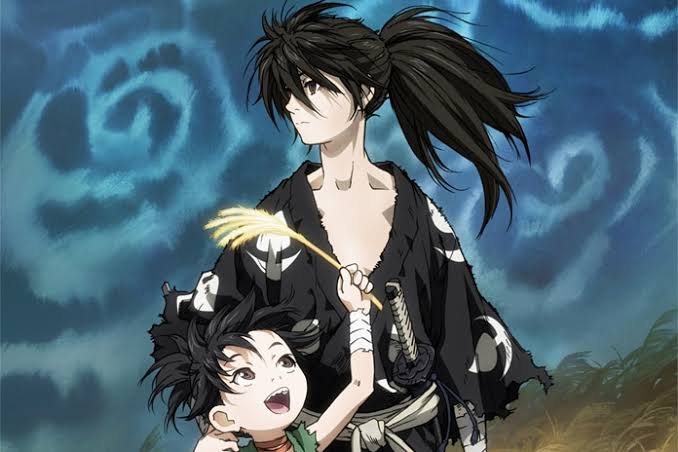