On Election Day no one wants any kind of problems in their electoral system but everytime some kind of incidents occur on Election Day. So here are 3 craziest things happened during election day in Connecticut.

The 3 Craziest things happened during this election are as follow

1. Many Candidates found they were ineligible when they shows up to vote

Stephen Shapiro was gone for voting and found out that he was at the wrong place.

Shapiro who lives on the border of two dictrict which are districts 8 and district 9. When he reached to vote than he found out that at the polling place designated for district 8.

It means that he is technically living in district 9 so he can’t actually eligible to run for the seat for which he was nominated.

He said that he was waiting to hear back from the Democratic Town Committee chair.

Because of this incident, Shapiro’s Republican opponent, Len Petruccelli won by a margin of 1,166 to 875.

2. Over Socialish, State Senator argues with a high school student.

Tony Hwang who is the State Senator who grew up in a China Communist is the reason for which he argued witha high school student over socialism.

State Senator Tony Hwang was working at the poling place during election day to represent the high school’s Democration Socialists of America Group.

A facbook post which was posted by her mother got circulated on social media result in prompting and exchange allegedly got heated.

Due to this Hwang has to make a apology

He said “I shared with her my perspective, as a family that was impacted by communism and martial law. I spoke very passionately about those types of real life experiences and impacts. Upon realizing that she was impacted by the way I spoke, I did go back and apologize.”

3. Pens at Polling Places Has No Ink.

At the polling place there were no ink present in the actual pens which were used by the voters to fill out their ballots. Pens ran out of ink. No ink pens problems has been faced by Greenwich during early on the night of elections.

DeCaro said “he believed it was the number of Representative Town Meeting races that was having the most impact on the pens, but he speculated it could have been a faulty batch of pens.”

“Although we buy them close to the election there is no way to know how long they have been sitting in a warehouse,” he said. 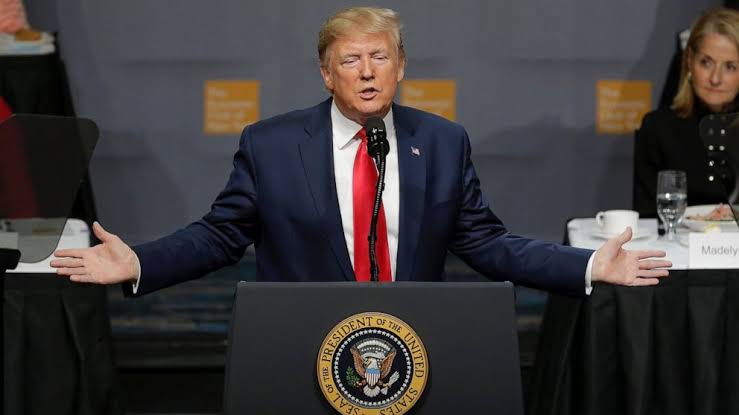