The manga is about a boy Kou, who is very close her childhood friend and neighbour Mana. Mana is beautiful grown up girl to whom mang guy are attracted. Kou likes all the girls but he don’t talk to any on them except Mana. He started to like Mana and due to unexpected situations in their daily life, they started to get closer and closer.

The manga is released in Monthly Young King Ours GH by Asakura in September 2016. In October 2020, Shonengahosha published the manga’s fourth compiled book volume.

The art for the Double – J manga is drawn by Asakura. It is written by Eiji Nonaka. In 2011, manga also inspired a television anime. The manga adaption of Shirow Shiraton’s No-Rin novels is also drawn by Asakura.

Double -J is a story about Hajime and her friend Sayo who started a club in which members has to make handicrafts like mats and toothpicks by using traditional methods. 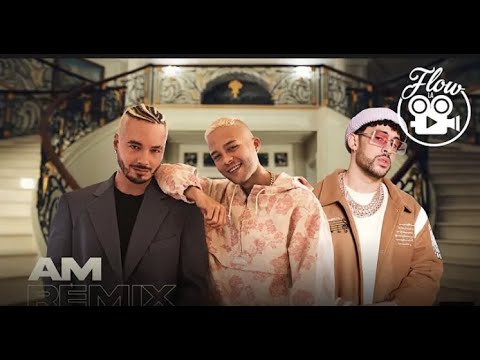