41st and final chapter of their Tamiko to Visual-kei to manga has been published by Manga creator duo Yūshi Kawata and Yukito . It is published on Shueisha’s Tonari no Young Jump website on last Friday.

Tamiko to Visual-kei to manga story begins with a adolescent girl who was not happy with her life. One day, she murmurs to herself that “it would be better if I just disappeared”. A man in visual – kei aesthetics appears before her.

In December 2019, Kawata and Yukito launched the manga in Tonari no Young Jump. The second compiled book volume was published by Shueisha in December 2020.

Kawata and Yukito also recently released Super no Oniisan in last November. He also launched two new manga for CAPCOM’s Mega Man franchise in April. They are also the writer of Neon Genesis Evangelion : Legend of the Piko-Piko Middle School students manga. It ended in August 2018. It has five volumes. The manga is also released in English by Dark Horse Comics. 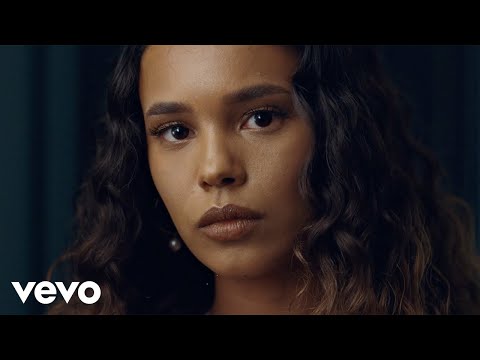 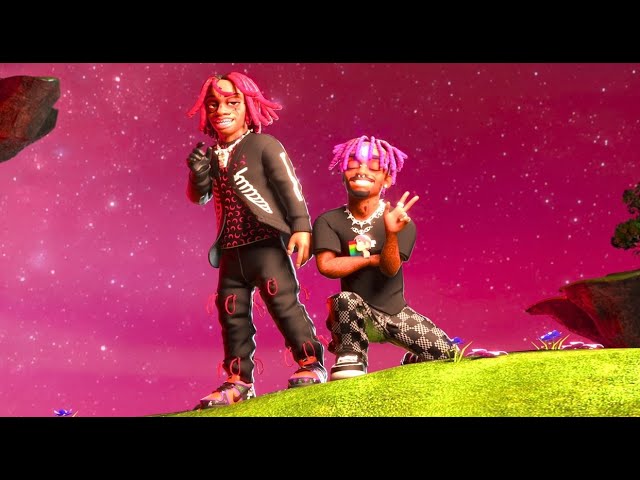