Assane Diop who was working as a cleaner in Louvre came to know that soon there will be a exhibition of a high priced necklace. He has to pay money to some loan sharks but he don’t have it so he told them about the plan to get that necklace. Three of those loan sharks has to go inside and take the necklace and run but they decided to double cross Assane Diop who was disguised as a millionaire in the auction. Finally they were able to took necklace but police catches them. It turned out that the necklace police got from those thugs were the fake one while the real necklace has been taken by Assane Diop.

Assane Diop father has been accused 25 years ago for stealing the necklace from the Pellegrin family. After that his father hanged himself in jail. He wants to know the truth because he believe that his father is not a thief but a gentleman.

Assane Diop has a kid whom he is going to meet next day of robbery. They meet and hangout and he gave his son a book named Arsène Lupin, Gentleman Burglar given by his father to him. He told him that the book is gives by your grandfather and you will like it.

Youssef, a police lieutenant found that the name by Assane Diop used to enter the auction is anagram of Arsène Lupin. The story of Arsène Lupin, Gentlemen Burglar is also similar to the case.

Assane Diop still wanna know why his father accused of stealing necklace so he arranged a meeting with Juliette Pellegrini. She came with the police tried to capture him but he came with the plan. They talked and he ran away.

He got a clue from his dad letter and to know more about it he has to meet a Étienne Comet who is in jail. Étienne Comet Was working as a librarian during his father time in jail. To meet him, he entered in the jail and there he was able to meet him. He got to know about a book The Confessions of Arsène Lupin which gave more clue from there. His father underlined “I am innocent—trapped by Anne Pellegrini” and then we went to Anne Pellegrini.

Anne told him that she was the one who helped him from behind by giving money for his education and she was trying to help his father. She got his father to sign a false confession just to shorten the time in jail in which Inspector Gabriel Dumont was also helping her. But things didn’t went to plan and in guilt he killed himself.

Assane Diop keep his eye on Dumont and when he got the chance he kidnapped him. He took him in a room and asked about his dad. The police tried to track him but they caught the wrong person.

Dumont didn’t told anything about the case and the end Assane Diop released him. The police got the Dumont and he lied to police that he don’t know who kidnapped him and kidnapper didn’t talked to him.

In Assane childhood when he sent to France for his further study, there he meet Claire and they both became the friends. They used to spend lots of time together and eventually they became couple.

Assane use drone to enter Mr. Pillergini house to find some evidence but he wasn’t able to find anything and the guards of Pillergini also catches the drone. He went to Gumont and Gumont gave him a name of a lady Fabiene Bériot, who was a journalist. She almost got Pillergini.

Assane searched for Fabiene and meets her. He told her that he need her help to catch Pillergini but she refused but after seeing her written book she got courage and helped him. They got a tape in which Pillergini selling the weapons with which France embassy was attacked in 1996.

They put the video on twitter. In return, Pillergini challenged the username of the Twitter account who posted the tape. Assane disguise into a old man and went to a news reporter to tell the world but it turns out that they are with Pillergini. They attacked Assane but Assane was able to run from there.Fabiene was killed by a Pillergini man.

Assane came to know that Claire is seeing a doctor from his son.

On the train, Assane message the police officer and they caught Pillergini man thinking that he is the one who stole necklace.

Assane was on the beach with his family. His son went little furthen and Assane and Claire started talking about the man in the train. Suddenly they found that Assane son is missing. They searched but didn’t found. One of the policemen told Assane that he saw someone taking his son forcefully with him in a car.

Assane and that policeman went to find his son. Assane came to know that he is a policeman so he locked that man in the car and gone inside a castle where Pillergini man was hiding. Assane threw that man outside the castle. Pillergini man put the car on fire inside which Assane son was. A police officer arrested Assane before he could save his son. 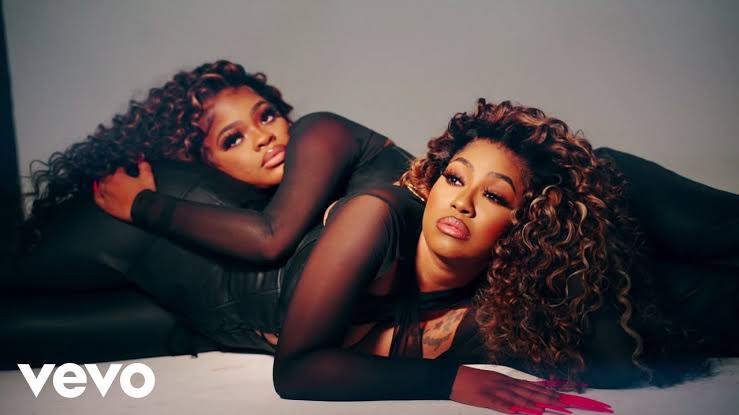