In Sweet Tooth Episode 4, The Animal army took Gus and the big man to their hideout, and they show everything to Gus while capturing the big man. Gus told about her mother and journey with Big man to the leader of the Animal army. The leader told Gus that the big man is also one of those bad people known as The Last Man. They tried to kill the big Man when Gus stands in between the tiger and the Big Man. The tiger got afraid of Gus and backed off. Gus and Big man ran from there, and a fight between the Animan army people started. A new leader took over while the old leader, bear, left the place.

In Aditya Singh house, the Rani disease keeps on getting worse, and Aditya couldn’t find the cure. Along with all this trouble, one of the neighbours is got suspicious of Rani disease, so she asked for a random checkup. Aditya has to tell her that Rani is suffering from the disease too. She wants to tell others, so she went outside, but an accident occurred when a horse kicked her. Aditya and Rani took her inside the house.

Aimee is raising a hybrid kid who is curious to know about her kind like all other children. They both are having fun with their lives, but Aimee’s daughter always wants to help others while Aimee sits there and listens to all the people telling their sufferings. Aimee daughter hides a hybrid boy in their garden. After meeting that hybrid friend, Aimee changed her mind and started reaching out to people to help them. 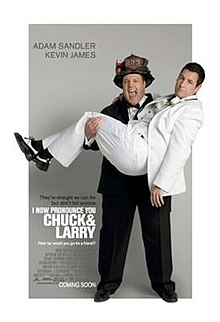